When people ask me what I think is wrong with the school system, I can honestly answer: absolutely everything. Schools are at best a huge waste of time, and at worst really destructive to young minds. Here's why.

Let's start by asking the question: what is school?

School is rounding up all the kids in a particular area, taking them away from their families, segregating them by age and forcing them in a classroom against their will, where they will be isolated from the rest of the world and made to sit still and memorize trivial facts they don’t care about for 12 years straight.

Yes, I think this is a terrible idea.

First of all, the entire philosophy behind the school system is based on a few assumptions:

All of these assumptions are utterly wrong. Children do learn by themselves and from each other; and they do it very well. There is no such thing as a basic set of information that everybody needs to know, or a precise moment when you need to learn certain skills (other than by the time you actually need to use them). This is the preparation fallacy.

Also, forced learning doesn't work. We don't hold on to information we have no use for. Our brains just don't work that way.

Just like the rest of us, children do actually learn what they need to know to achieve their goals, which means they don’t need to be subjected to a compulsory school system to become functioning members of society.

It would be one thing if school was merely unnecessary, but it's actually also mostly pointless and a waste of time. Not only because just-in-case learning is rarely ever effective, but also because most of what is taught is either false, outdated, severely biased or utterly pointless and irrelevant.

Luckily, most of it is also quickly forgotten.

It all goes back to fallacy #3 that there are at least some things that everybody should know. Nobody actually agrees on what that is.

Nobody ever questions whether or not these so-called basics are really so necessary for everybody, because it’s universally assumed that more education is always better, no matter the (opportunity) cost.

And this is exactly how we ended up with an extremely bloated curriculum, chock full of random trivia. It is a completely random subset of the world’s knowledge, arbitrarily selected by bureaucrats, not based on applicability in real life, but on their own, biased preferences and political goals.

The fact of the matter is that you don't remember 95% of what you were taught in school. And here's the kicker: it doesn't even matter. You shouldn't feel bad about it, because it was pointless to begin with.

But it gets worse. Because schools are not only unnecessary and mostly pointless, but the school system is actually destructive to young minds. School makes you less fit for a job, not more.

In the marketplace, every employer is dying to find self-starting, creative problem-solvers with a bias for action.

But these people are very hard to find, because the school system produces the exact opposite of that: docile, obedient rule-followers that wait for detailed instructions before they do anything.

This is because the school system conditions you to:

And this is only what's being enforced by official school policies. Under the surface also fester the prison-like social dynamics of school.

Schools are the only institutions in society, other than prisons, where you're likely to be physically attacked by the other inmates if you don’t conform to their social norms. Students are forced to choose: either conform to the biggest common denominator or to be a social outcast.

"But mom, all the other kids..." is an argument schooled kids often make, for this very reason. The social dynamics of school make conformity the biggest driving factor in their social lives.

Turns out that forced association is not actually a great basis for pleasant and constructive social interactions.

In short, the school system is based on a philosophy of fallacies; what it teaches is usually either false, outdated, severely biased or utterly pointless and irrelevant; and the social norms it enforces are detrimental to your social and professional success.

It's high time for this 19th century invention of authority-based, top-down, learn-to-the-test instruction to be relegated to the dustbins of history. Humans learn better, quicker and more efficiently in freedom anyway.

So liberate your mind: unschool. 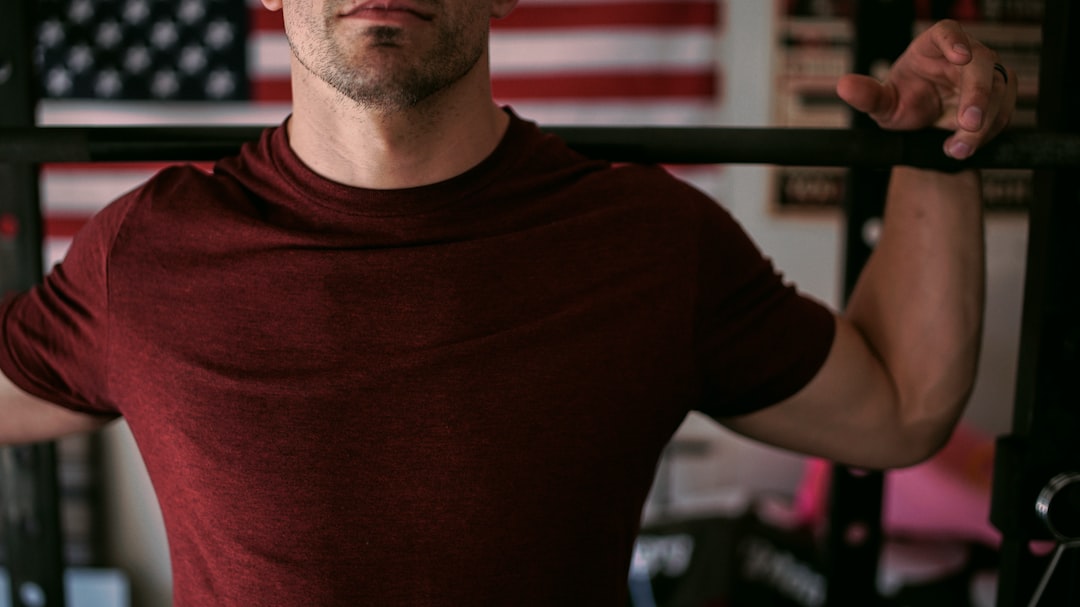 Here is your friendly reminder to stand up straight with your shoulders back. Not only because it's better for your spinal health, but it will also improve your social and professional life. Here's 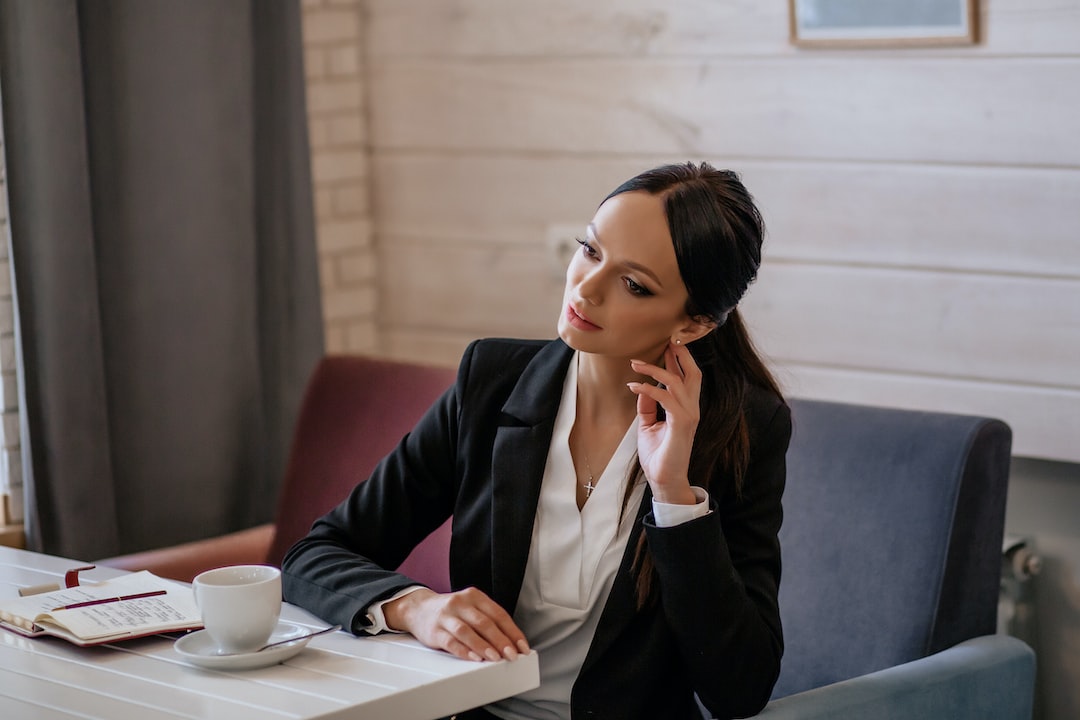 Everyone claims to hate it, yet it still exists: office politics. Here are 3 quick tips on how to avoid office politics in your company, based on what I learned reading The Hard