So you just left the schooling environment for good. Congratulations! Let me be the first to say: welcome back to the real world! It's probably going to take some getting used to. I know it did for me. And that's exactly why you should read this simple guide on how to reenter the real world.

The first thing you need to understand is that you're probably going to need some time to de-institutionalize. Because chances are that you have become at least a little bit addicted to the perceived safety and stability of the institutions you were just in. Where you spent decades learning that success is a function of obedience.

Where completing the tasks laid before you meant that you were going to be taken care of. You were literally jumping at the sound of a bell to get to the next class, so that you could listen to the next teacher tell you what assignments to complete and what info you need to stuff inside your head in order to pass the next test.

But that’s over now. None of that applies anymore, now that you're out.

And it's understandable if that makes you feel a little lost. Because you realize that the real world is so much different than the environment you just left. That there is no teacher or parent telling you what to do anymore. There are no assignments to complete, no orders to obey, no rewards, no accolades, no marks, no grades, no diplomas, no approval needed from anybody. You have to figure it out for yourself now.

And you're probably finding out that all this 'education' that you received is not much use to you right now. It was supposed to prepare you for the real world, but it didn't really.

So you may feel a little lied to. And that's understandable.

Your teachers, family, friends, people on TV, everybody kept repeating that it was so necessary. Such a good investment in yourself that would pay off big time. A million bucks over a lifetime.

Didn’t everybody tell you that if you just applied yourself, studied hard and got good grades, everything would be okay? So where is that job that they promised?

Maybe you’re finding that the only jobs you can get are jobs that don’t even require a degree. Or maybe you do have a job and you’re finding out that most of what you learned in the institutions had no real world application by any stretch of the imagination. Which is also why you shouldn’t feel bad that you forgot almost all of it, by the way.

What may have stuck, though, is the attitude of obedience. And that's a problem.

The attitude of blind submission you were taught in the 19th century invention of the school system is not going to work out well for you in the 21st century workplace. If all you can do is execute assignments with detailed instructions, issued to you by others; there are very few jobs left that you’re suited for. And none of them are going to be interesting or well-paying.

Because honestly, machines and computers are way better at executing specific instructions without question or judgment. They’re quick, efficient, they never complain and they don’t require a minimum wage, comfortable working conditions or healthcare benefits. And if the machines can’t hack it, there is an army of low-cost labor overseas that will do this type of work for cheap.

It’s time to realize that you cannot out-obedience the competition, as Seth Godin puts it. It’s time to shape up.

It’s time for you to face reality. Yes, the people that told you the school system would prepare you for the real world were very wrong indeed, but there is nothing you can do about that now. There are no refunds for regrets.  You will not get your money or the years of your life back. It’s time to look ahead.

You have to snap out of the schooled mindset.

In fact, you need to deschool your mind. Deschooling is a process by which you gradually break free of the modes of thought that most people adopt in school; so that you can succeed in the real world.

Luckily, the good news is that you were not born a mindless, obedient flock animal. You weren’t born a cog in this machine or a brick in the wall. Not at all. Quite the contrary, actually.

At one point, you were a kid. Your learning was self-directed. You were inquisitive and exploratory. Maybe you spent hours exploring in the woods, or drawing comics or writing stories or building stuff with legos. You let your imagination, your creativity and your curiosity drive what you did and you learned. By exploration, by observation and by trial and error.

That explorative kid is still somewhere inside you. And now that your time of institutionalization is over, and you’re back in the real world, you need that kid back.

Dig deep. Remember who you are. And then carve your own path. The world does not need another order follower. It needs the real you.

Monopoly. An entertaining board game for some; a hot topic for political debate for others. It's one of those points where libertarians find themselves separated from other liberty-minded folks. Because even strong proponents 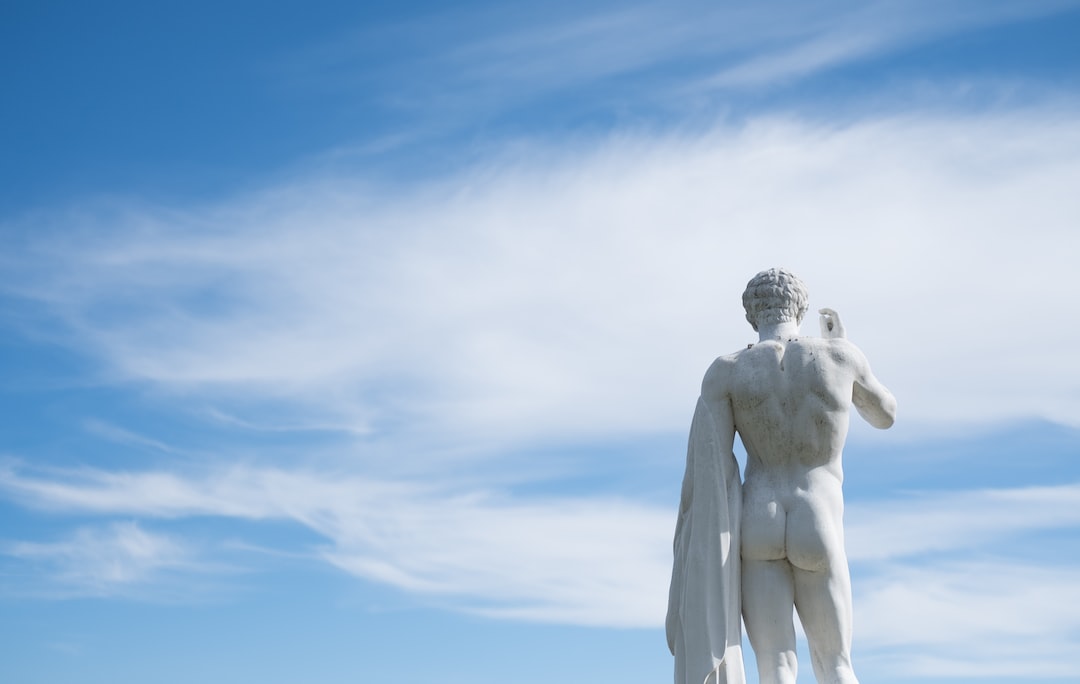 More and more often, I find myself disagreeing with the prevailing opinion in academia. The result of this is usually that I'm immediately attacked as if I'm a heretic, denying religious dogma. I

corné
—
Dear dropouts and graduates: welcome back!
Share this