I recently heard the apt observation that we often ask our children to do what we would never consider doing ourselves in a million years: sharing our most highly valued possessions with a random stranger we just met at the park.

"Sharing is caring" say parents and teachers alike; when a kid doesn't want to share their favorite toy with that other kid they just met.

Saying 'sharing is caring' promotes the idea that there is some innate value in sharing, that always trumps your right to own something. Aside from the fact that this is very confusing to a child and completely undermines their development of a sense of ownership; it's also just plain wrong.

The opposite is true: there is innate value in ownership, because whatever is owned is cared for. And whatever is not owned, is not.

Ownership creates an incentive to take good care of your stuff in the long term. Because if you do that, you also get to reap the fruits of it.

We all understand this as human beings. Nobody changes the oil of a rental car and nobody puts a new air conditioner in a house that's not theirs.

The economic definition of an investment is the purchase of a capital good. A capital good is a good that's not used for consumption itself, but for the production of consumption goods.

A fishing net is a good example. Imagine, you're stranded on a desert island. Trying to make a fishing net would probably be a good idea. Because even though you can't eat the fishing net, the net is still very valuable, since it allows you to catch way more fish than with your bare hands.

So, investing in a fishing net would be a good investment. But you would only consider spending the time and effort to create a fishing net if you knew that you could own it; and that it wasn't going to be taken from you and used by somebody else.

Tragedy of the commons

Whatever is not owned (so-called 'public property') always fails, because it suffers from what economists call "the tragedy of the commons".

The tragedy of the commons is a situation where a commonly owned resource is being overexploited, because nobody has an incentive to care for the longterm health of the resource:

Think of a public bathroom: everybody uses it, but nobody has an incentive to keep it clean. The results are obvious.

Even in the business day to day, assigning and taking ownership of tasks is a good idea for the same reasons as mentioned above.

Whatever is owned is cared for. If you tell an employee that they are going to be responsible for a certain task; that creates accountability, commitment and great incentives. The employee knows that if something is not right here, everybody will look at him and know it's his fault. But he also knows that if he does take good care of this task and it turns into a huge success; people will know that too. So whether he does a good or a bad job, he will reap the fruits.

Tragedy of the commons. If any tasks are assigned to nobody in particular, but are considered the joint responsibility of the whole team, you can be absolutely sure that those tasks will end up at the bottom of everybody's priority list. Because everybody will spend the bulk of their time and effort on the stuff they have ownership in; and the task that's a joint responsibility will get entirely neglected.

In short: ownership creates all the right incentives and the lack of ownership destroys them.

So remember this whenever someone is trying to shame you into sharing.
Don't be afraid of having stuff that's yours. 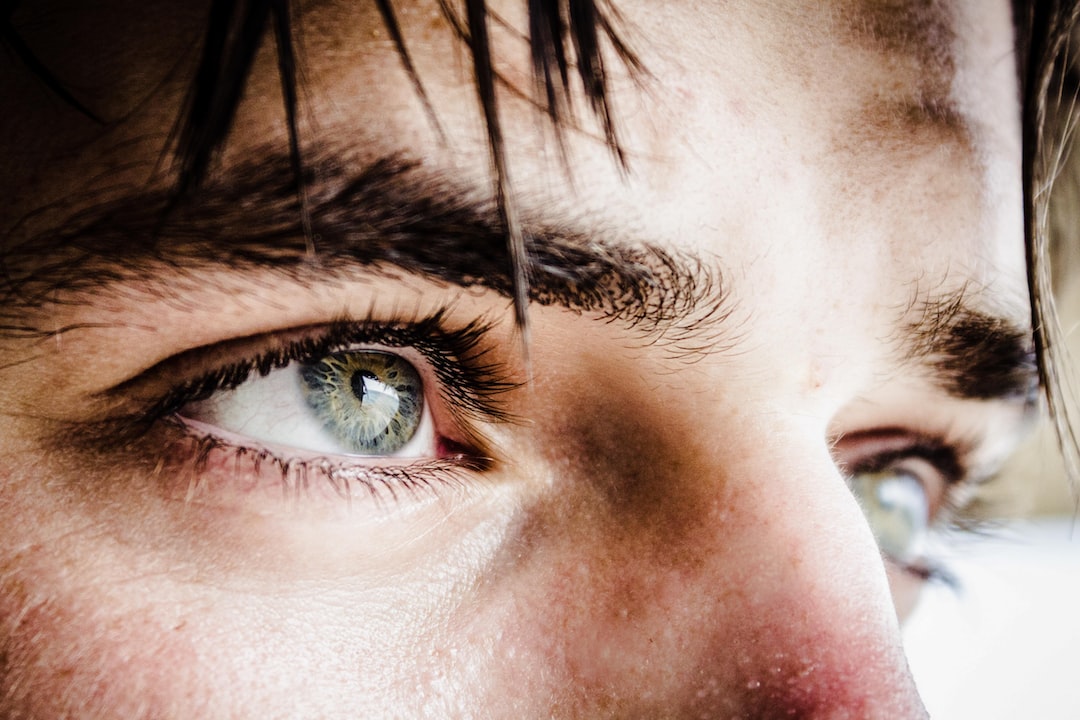 Here is your friendly reminder to be straight with people about the way you feel. It's not only better for your mental health, but it is actually essential to having any successful relationship. 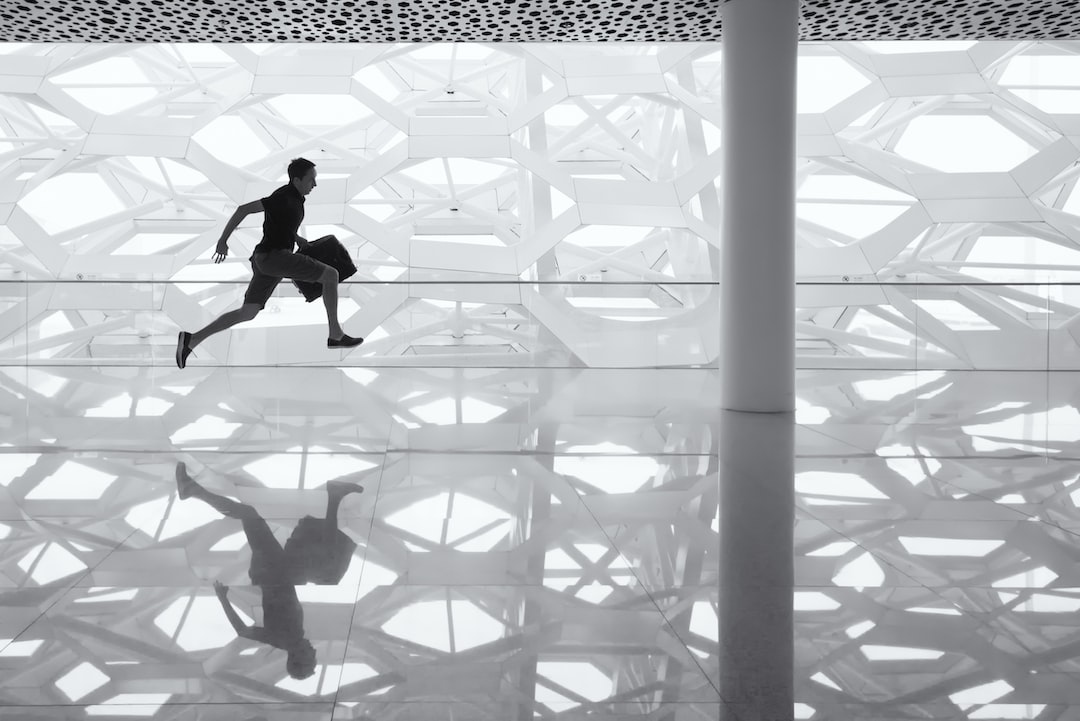 You may feel like the hiring process is an incomprehensible enigma machine that you just can't figure out. Despite your awesomeness, nobody is even responding to your application letters, let alone hiring you.

corné
—
Why ownership is made of win
Share this