Here is your friendly reminder to be straight with people about the way you feel. It's not only better for your mental health, but it is actually essential to having any successful relationship. Here's how you do it, and why.

Many people, especially men, think that they will appear stronger and tougher when they pretend to not feel at all. Admitting that something hurts you is considered weak and pathetic among many 'manly' men. It doesn't matter whether the pain is physical or emotional.

And this comes as no surprise, seeing how most of us were raised.

Many kids, especially boys, are told from a very young age to hide their feelings, because they make people around them uncomfortable. Today, I even heard a story of a dad putting his two year old (!) son in timeout because he was 'crying too much' after having fallen on the basketball court.

That's exactly how you create someone who's afraid to talk about their feelings.

Truth be told, I, too, used to think that being stoic, glossing over my own feelings and pretending like nothing fazed me, was the tough and manly thing to do. But then I learned that even Special Ops teams require their team members to be straight about how they're feeling, despite being some of the hardest men around.

That may seem odd, but it makes sense if you think about it. Nobody needs a team member that acts tough right up until the point that they collapse. Because then the rest of the team has to deal with the situation at the least opportune moment, when that could have been prevented had the team member spoken up earlier.

It's the same story back home, nobody needs a team member that's too proud to talk to someone about the horrors they've seen; instead choosing to laugh it off, while secretly dealing with PTSD. Such pride has cost many lives already.

Maybe you understand the value of airing your feelings, but you still consider emotions inferior. You have no time for such distractions when it comes to decision making, because decisions should ultimately be based on objective facts and logic.

If that's the case, let me remind you of a simple truth:

Read that again, if you have to. Feelings are not opinions or unproven theories. Feelings are objective facts. Feelings may not be as easily visible, but they are still as factual as gravity.

As you can see in this picture, emotions can be measured by the neural activity in your brain. They are objective facts.

You can ignore them and pretend they don't exist; but you can't say they're not real. Feelings are objectively measurable facts, and they should be treated accordingly.

Why you should care

Because feelings are objective facts, they have real impact on life; and especially on how people behave.

A person who feels understood and supported behaves very, very differently from someone who feels misunderstood and attacked; even if the outward circumstances are identical. This is why it's so critical that people understand each other's feelings.

Yet many people, men and women alike, rely on having those around them guess how they feel about something.

Some people (especially men) will pretend that they are unfazed by something, while secretly hoping that the people around them will still understand that they need support. Others (often women) even explicitly lie about their inner feelings; when asked, while at the same time trying to send other signals in the hopes that they will be picked up.

Who hasn't heard someone express that they're fine, while other signals, including posture, tone of voice and facial expression, clearly indicate that they're not?

As understandable as it may be to be scared of openly sharing your feelings, it should go without saying that sending such mixed signals, or not sending signals at all, is extremely unhelpful and counterproductive.

You cannot empathize or have a relationship with somebody who does not openly share their emotions. Not really anyway. Because the only thing you'd be empathizing with is your projection of emotions. Projections are based on assumptions and guesses, and feelings are facts. Facts are a superior basis for decision-making, so they should be brought out in the open.

And, seeing that the facts are in your head, and you're not hooked up to a brain monitor most of the time, it's your responsibility to express them.

How to express your feelings

Feelings are facts, and they should be expressed as such. The goal should  be mutual understanding, following an exploration of the feelings that were expressed. Compare example 1 to example 2.

A: I've made plans with my friends for this weekend.

B: Oh, I have to say it upsets me to hear that.

A: I'm sorry it makes you upset! Why does it make you feel upset?

A: I'm so sorry you feel that way! That was really not my intention.
(Etcetera)

A: I've made plans with my friends for this weekend.

A: Are you sure? You don't seem too happy about it.

B: Like I said, it's fine. You've obviously already decided. I'll find something else to do.

Obviously, B having the courage to openly express his/her feelings leads to a much more pleasant conversation; and is ultimately way more productive and rewarding for both parties.

Being open about your feelings can be very counterintuitive, though. After all, the most natural reaction to being hurt is defending yourself against more hurt by closing off. But it's essential to resist this urge if you want to develop deep relationships with quality people.

And I say quality people, because you cannot be open about your feelings with everyone, unfortunately. Sharing your emotions can open you up to serious ridicule by all kinds of damaged souls that can't handle it when you're open about how you feel:

"Boohoo! Crybaby. Do you need your mommy?"

Others will immediately start defending themselves, instead of expressing curiosity and trying to explore where the stated feelings come from.

There is also always the danger of people using expressions of emotion as weapons and tools to get their way: emotional manipulation.

Emotional manipulation is when you use your feelings as a way to get someone to do something. Using the fact that they don't want you to feel bad against them, to make them do what you want.

Remember feelings are not arguments in themselves. As stated before, emotions are objective facts, and they should be stated as such. Not more, not less.

You always need to be open to the exploration of the feelings you have expressed, because very often you will find that there was some form of misunderstanding going on. Someone who uses emotions as weapons is not interested in achieving mutual understanding, though. Someone like that is only interested in getting their way.

Steer clear from people like that, at all costs.

Being open about your feelings is a way of saying "I am not afraid that you will hurt me", similar to standing up straight. It can be counterintuitive, especially when you feel hurt and your natural tendency is to close off. It also requires a lot of bravery, since some people are so uncomfortable with it that they will attack or ridicule you for it.

However, through this, being open about your feelings also serves as a great filter, for finding the quality people among all the damaged souls. Those are the only people you can have real relationships with.

Because real relationships are based on mutual understanding; and not on assumptions or projections of how the other may feel.

So, don't be afraid to feel and to share how you feel. 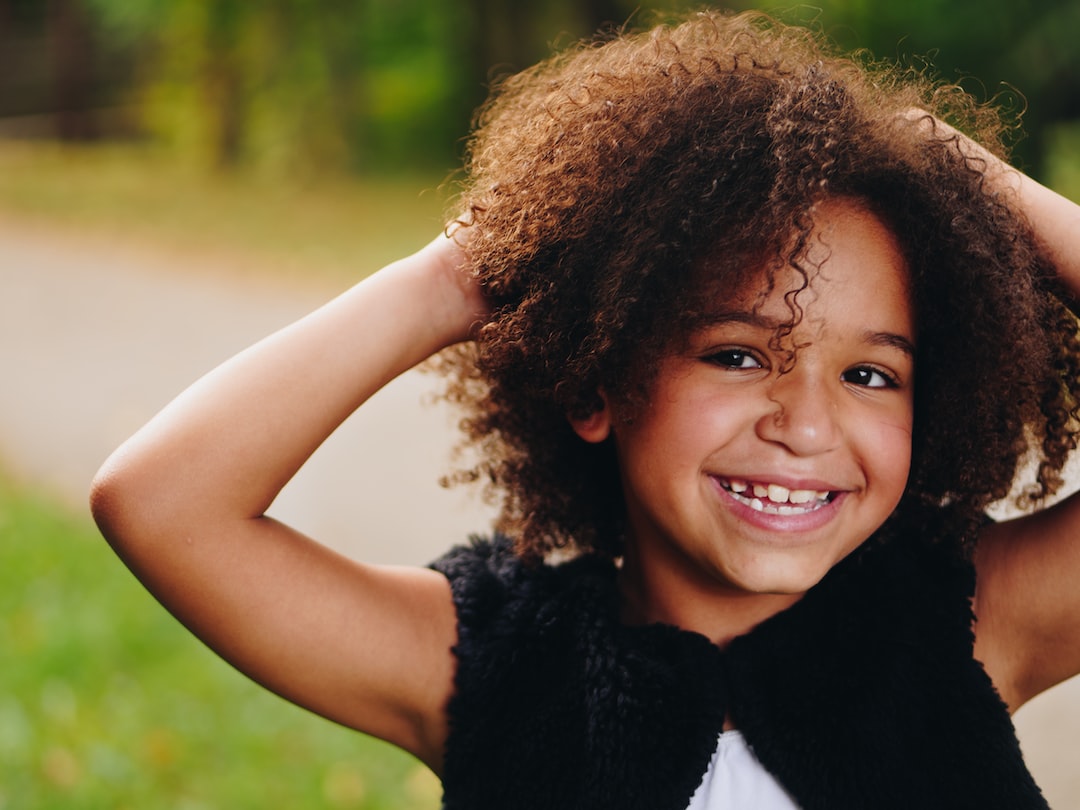 Some people will tell you that choosing to not have kids is selfish. I disagree entirely. I don't think it's selfish, but foolish. There is this new trend, sometimes referred to as antinatalism, 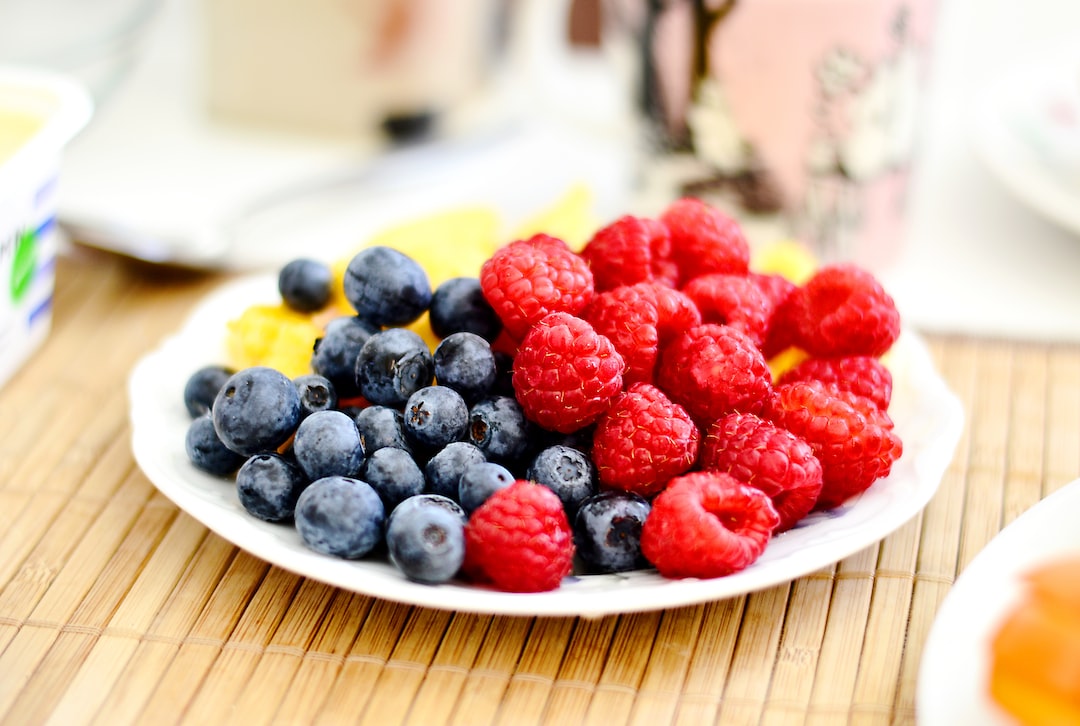 Sharing is caring, right? Wrong. Owning is caring. Whatever is owned, is cared for. And whatever is not owned, is not. Here's why.I recently heard the apt observation that we often ask