Monopoly. An entertaining board game for some; a hot topic for political debate for others. It's one of those points where libertarians find themselves separated from other liberty-minded folks. Because even strong proponents of free markets are often convinced that the state needs to prevent monopolies from forming.

The idea is that it's competition that makes the free market work; and that monopolies bring an end to that competition.

“The trouble with competition is that somebody wins them”.
– George Orwell

Except, this is a fallacy, for a few different reasons.

First of all, almost every form of monopoly is actually the result of government intervention, not the lack thereof. In fact, the very definition of the word 'monopoly', that has been used throughout the centuries, is "the exclusive right to produce a certain good". From the word 'right', we can derive that monopolies have always been viewed as something artificial; a privilege granted by government. Such as the exclusive right to deliver mail, which has been a monopoly for many, many years.

So monopolies don't just pop up naturally. For every market, there is something like an ideal company size; the size in which the company can produce its products most efficiently.

There are tradeoffs here. Bigger companies can utilize better economies of scale, but there are diminishing marginal returns. Companies that get too big will suffer from many drawbacks. An example of that would be too much overhead; an abundance of staff and managers that are too far removed from actual production to make good decisions anymore.

The balance between these two makes the ideal company size. What that ideal size is differs by market. You will never see an ice cream shop as big as a car dealership; or a multinational barber shop.  'The bigger the better' is rarely the case.

And even in the very rare case that a natural monopoly arises, that still doesn't mean that there is no more competition. Quite the opposite, there are always at least two forms of competition that remain.

There are, however, obstacles that make entering a market harder; the so-called barriers to entry. If high costs are involved for new companies to enter a market, that will mean it's harder to do so. A classic example would be the market for intercontinental flights. After all, purchasing a decent Boeing 777 takes a lot more money and effort than buying a food truck.

The irony here is that, in most markets, governments themselves are the main barrier to entry. Permits, inspections, rules and regulations, quality standards and certification requirements all form substantial barriers for new entrepreneurs to enter a market.

The craziest example I know of, is that, in Florida, it is illegal to be a florist without a florist license. Yes, really.

As you can see, in trying to promote 'fair' competition, the government is actually achieving the opposite. The most effective way to make sure a market is not monopolized is to guarantee free access to that market. As such laws, rules and regulations can only hurt. 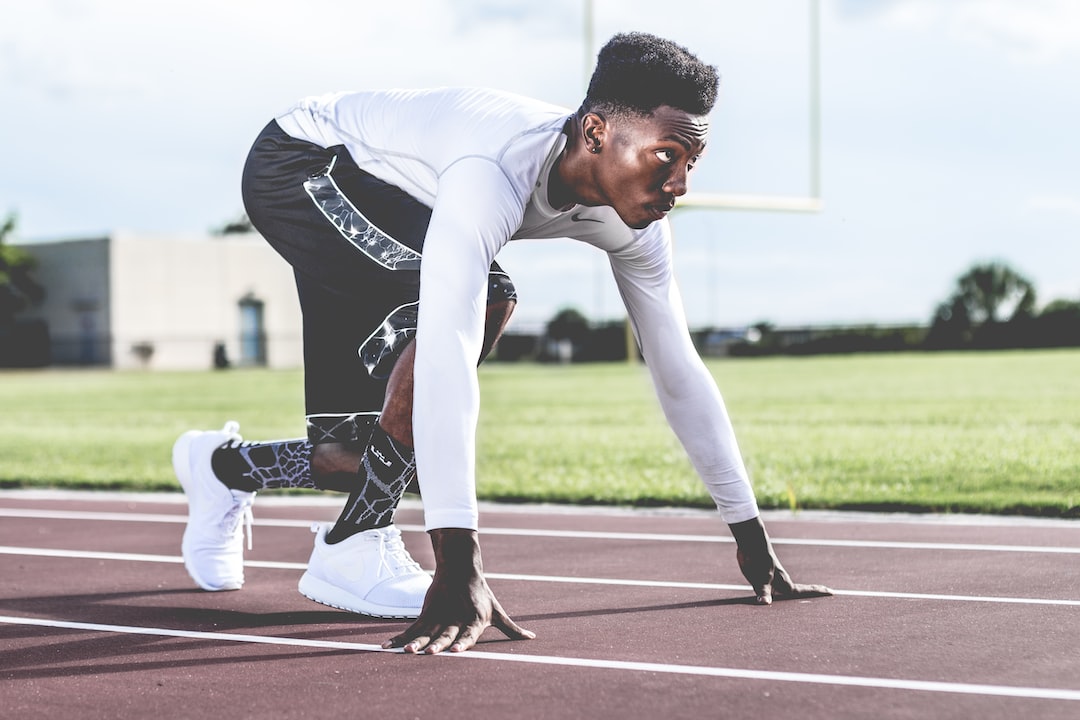 Entering an old, mature market can be a daunting task for new entrepreneurs. It's easy to feel intimidated. After all, it looks like the established players are holding all the cards and you, 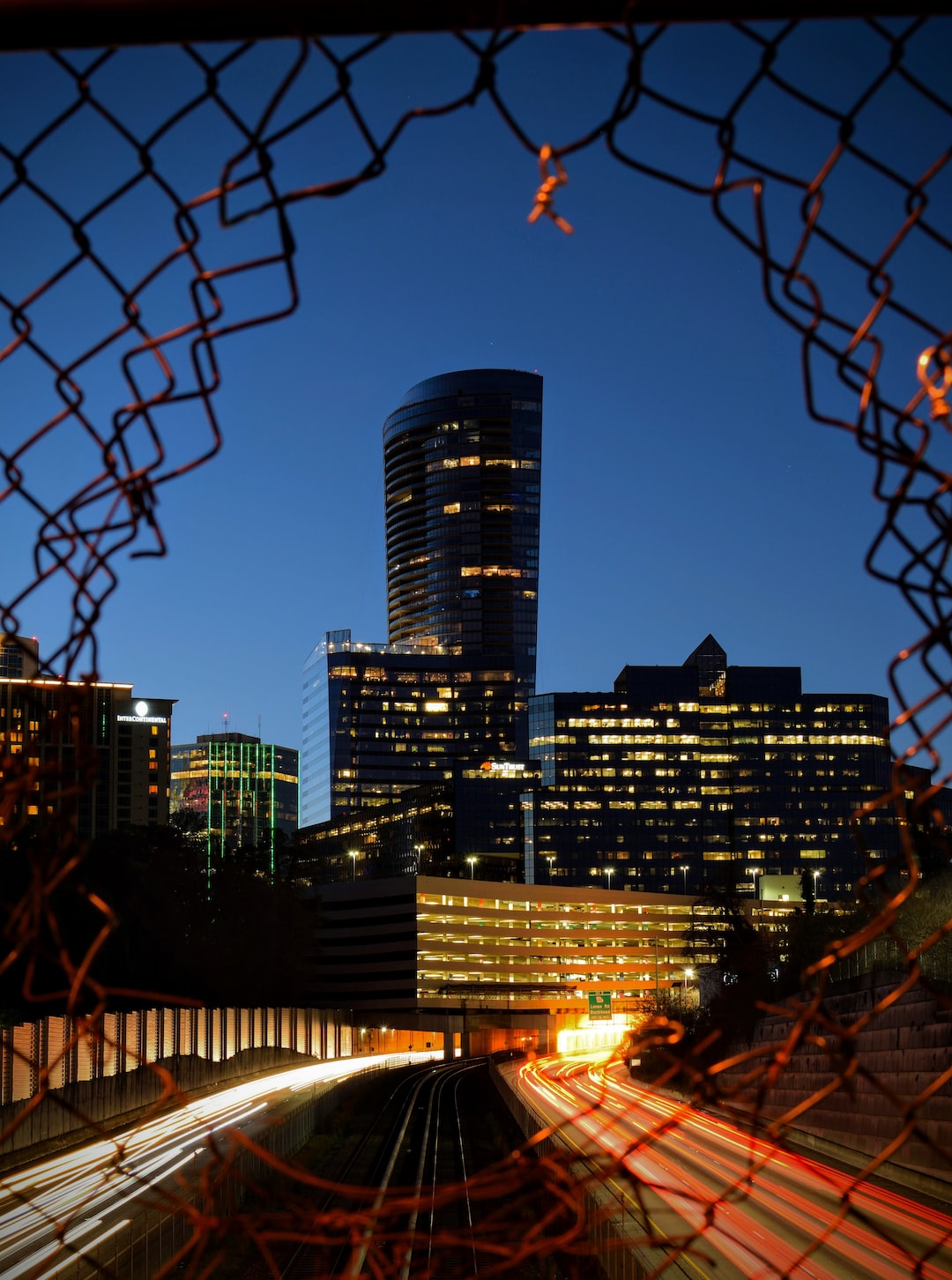 So you just left the schooling environment for good. Congratulations! Let me be the first to say: welcome back to the real world! It's probably going to take some getting used to. I