Offensive questions, disrespectful remarks – dealing with lose-lose confrontation can be incredibly difficult, especially when you feel defensive. Luckily, there are tools that can help you deal with confrontation productively. Here's how:

I recently came across a young mother with a problem. After a lot of research and consideration, she had chosen to take the gentle parenting approach towards raising her baby. But now, as a result of her decision, she had to deal with constant judgement and unsolicited advice on a daily basis.

“The umbilical cords was cut at birth, your baby needs to sleep in her own room”

“Are you ever gonna put that baby down?”

It's never easy to deal with this type of confrontation and criticism, especially when it's from within your own social circle.

But it's absolutely essential that you say something about it, because you train people how to treat you. If you let people talk to you a certain way, you're teaching them that it's okay and they will keep doing it.

At the same time, though, you don't want to get into a fight every time somebody mentions something like this either, so you need a smart way to deal with it. That smart way is meta communication.

I suggested the following meta response to this young mother:

"I appreciate your concern for me and my baby, but I have made my choices carefully. If the situation changes and I need a different opinion, I will come find you, but until then I'd appreciate it if you respected my choices. Alright?"

And if they still keep going:

"Thanks, but like I said, I've made my choices carefully. And it is frankly quite frustrating to constantly be pushed a different direction than what I believe is right for my family. It does not make me feel respected as a parent."

Now you might say that it's easy to come up with a response like this from the comfort of an armchair, and that it's a lot more difficult when you have to do it in the heat of the moment. And that is absolutely true! I was not the one being criticized and I had time to think about a good response, so it was definitely a lot easier for me.

But trust me that it is actually possible to come up with a good and productive response like this on the spot, because there is a formula to it. And all you have to do is keep calm and apply the formula.

The formula for meta communication

The way it works is as follows. Instead of addressing the question or criticism directly, you talk about the subject on a more meta level, using one (or a combination) of these three approaches:

All these approaches will help you avoid traps and elevate the conversation to a more productive level. Let's look at each of them in more detail.

1. Talking about the communication itself

In this approach, you will be talking about the question you were asked or the criticism leveled against you, without answering it directly.

You have many different options here. You can point out how:

Question: People say that you as the leader of this organization have made a lot of mistakes and that you are therefore to blame for the bankruptcy. How could you let this happen?

This question is clearly putting you on the defensive. No matter how good your explanation is for the choices you made in the past, they turned out wrong so you're going to look weak. A meta answer to this question could save you here, though, by talking about the question itself:

Meta answer: From your question I conclude that you take this as a matter of fact, but I do not see any substantiation for it. In any case, I think it would be better if we focused on the facts instead of on matters of opinion.

The relational aspects of conversation entail everything concerning the relationship between you and your conversation partner. It's communicating how a message should be received – often without additional words.

For example, the people criticizing the young mother I mentioned earlier, also communicated with their criticisms that they felt like they were in a position of power/authority over her, that they disapproved of her approach and that they wanted to be seen as superior at parenting.

All these relational aspects provide angles to approach a meta response from, simply by putting it into words.

Alternatively though, you could calmly communicate how you understand a message and how it makes you feel (sad, frustrated, disrespected, misunderstood). This is always a great way to go.

Reiterating the example I gave earlier:

"It is frankly quite frustrating to constantly be pushed a different direction than what I believe is right for my family. It does not make me feel respected as a parent."

99% of people will back off when you tell them point blank that the way they're treating you makes you feel disrespected. The only thing you need is the courage to actually say it.

3. Describing a process you are subject to

My favorite approach and probably the least confrontational of the three, is describing a process. Although this approach can not be applied in every single situation, you can still apply it surprisingly often.

Another example to illustrate:

Question: You don’t think there is any chance that you will get that promotion, do you? I’ve worked here for way longer than you, and I also have a lot more experience in general.

This is clearly a lose-lose situation. If you answer in the affirmative, you will look weak; but if you counter by mentioning your superior leadership skills, you will only fuel the discord. Here again, you can diffuse the situation by using meta communication, this time by describing a process step by step:

Meta answer: We have both been invited to interview for this position, so it seems that the final decision has not yet been made. Which one of us ultimately will get the job will undoubtedly only be decided after the interview process. So we're going to have to wait until after the interviews and see what the management board decides.

The great thing about this approach is that you only state the facts of the situation that nobody can disagree with. Also, by describing a process, you put both yourself and your conversation partner in a passive position, subject to an external system that will generate some outcome at a later date. This way, you completely absolve yourself of the responsibility to even answer the question at this time.

This tactic is frequently employed by politicians, trying to dodge questions about their disappointing polling numbers, for example.

Confrontation is something we all have to deal with every now and then, both in business and in life. And although dealing with confrontation head on can sometimes be helpful, lose-lose games should always be avoided.

Applying these techniques can save you a lot of discord, so give it a try! 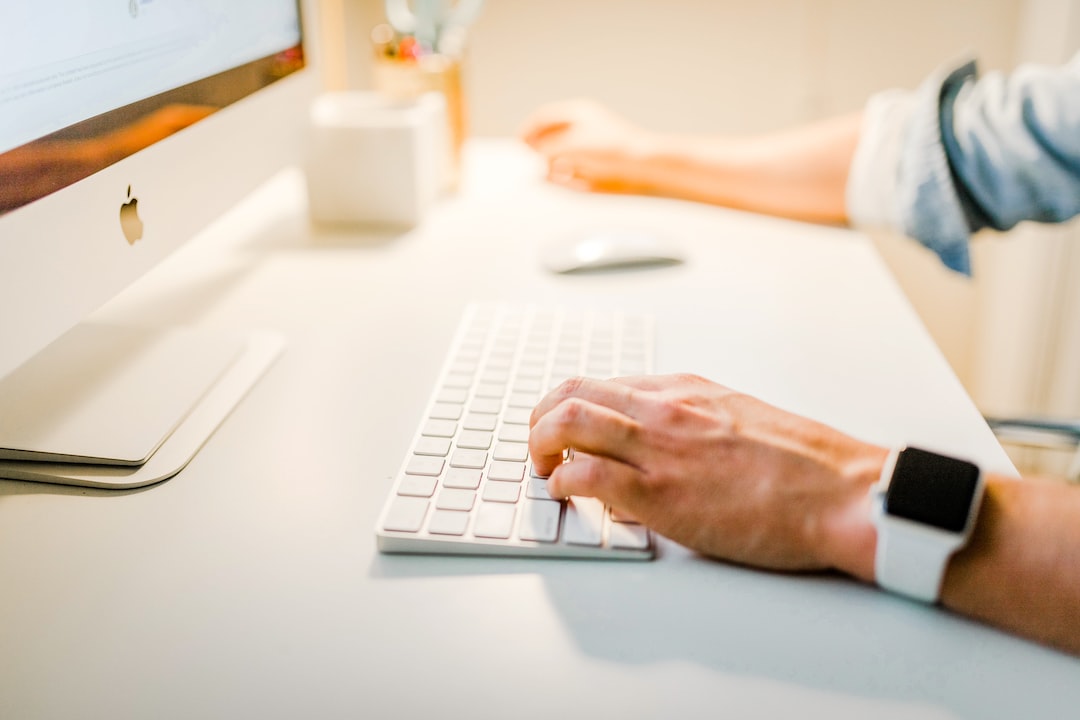 So you know you want to level up, and you've found just the course for it, but you don't know how to ask your boss to pay for it? Use this email template!

This is part 3 of how to harness the power of narrative to clarify your marketing messages and sell anything with Story Brand. Find part 1 here.After positioning yourself as the guide,

corné
—
Meta communication, or how to deal with confrontation productively
Share this