Few people today would advocate any government taking total control of the food supply. We seem to have learned our lesson from the breadlines produced by the failed totalitarian regimes of history. Yet, the nation's education remains firmly in the grip of the state: intellectual breadlines.

Take a moment to consider how the nation gets its food. There are thousands of grocery stores, farmer's markets big and small, offering all kinds of foods, at various competitive price levels; fitting all kinds of diets. Everyone eats according to their preferences and even the poorest of people can easily afford to feed themselves plenty of food to survive.

Throughout history, several governments have tried to outperform the market’s coordination of resources by experimenting with the centralization of food production and distribution.

But this has invariably resulted in massive shortages, bread lines, malnutrition, famine and death. Millions have died as a result of these policies; and we have all learned that, although intentions may have been noble, top down central planning doesn’t work for food production.

Sadly though, governments are currently doing the exact same thing in education.

Through the school system, the state has fully centralized the 'production and distribution' of education. From the moment we are very young, we are subjected to a very rigid system we need to conform to. It includes a centrally planned curriculum, detailing the exact scope and sequence of what you need to learn, and when.

State bureaucrats have selected an arbitrary subset of the world’s knowledge, and decided that you have to learn it by a particular age.

The rigidity of this system stifles natural creativity and curiosity, while encouraging obedience and conformity.

The result is an epidemic of apathy, an uninterested populace, few of which manage to keep learning after graduating because they’ve become dependent on the proverbial bread lines that are the top down learning institutions. 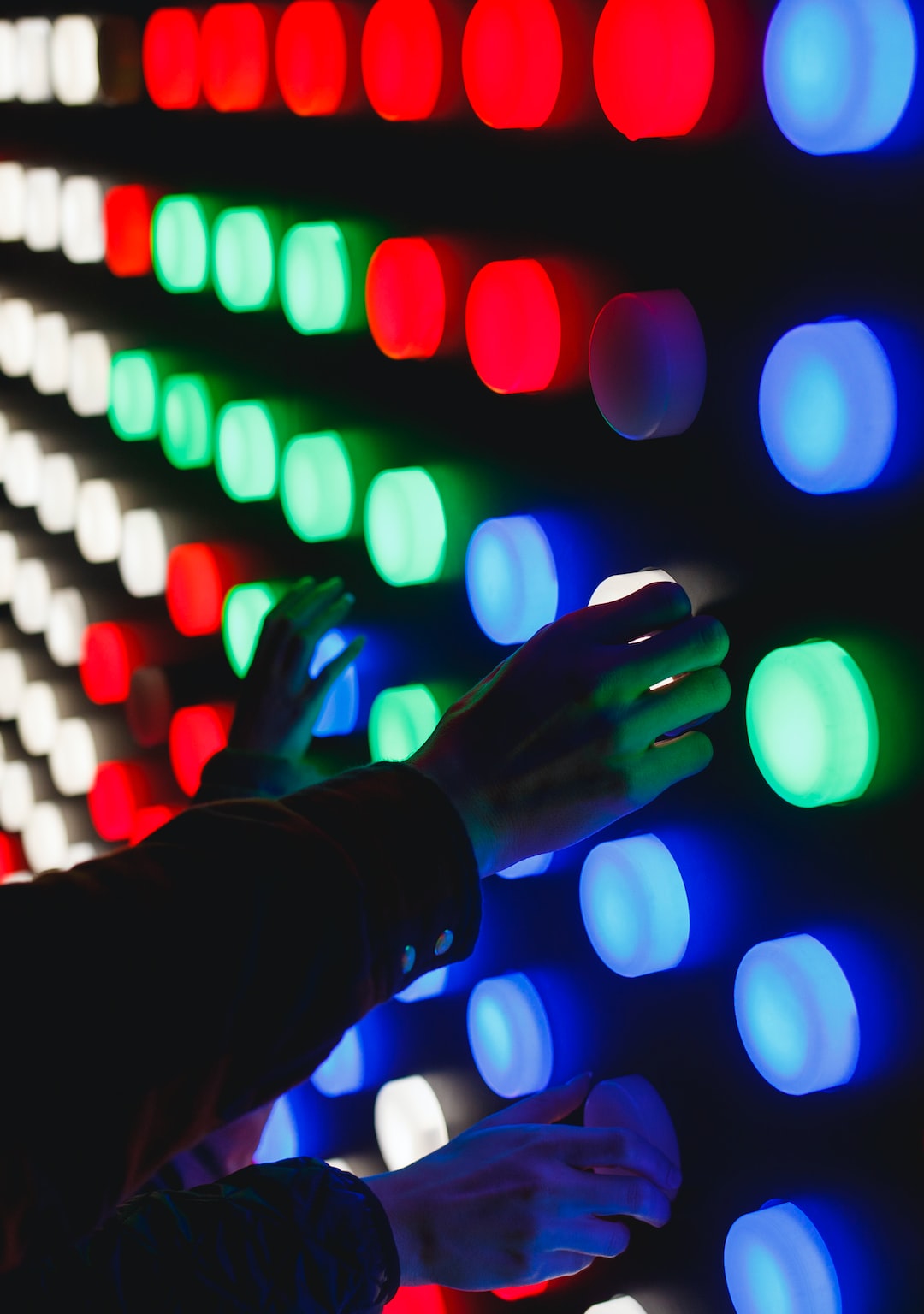 In this day and age, the advances of technology are so quick that many people think there is no logical limit to what it will ultimately be able to do. It's easy to