Alright, it's July 1st, which means that it's time for the first reevaluation and for my first weigh-in since starting this new approach. The results are in, and there's definitely good news to report.

Quick reminder: my system for success is not designed to achieve the quickest possible weight loss in the short term, but for building sustainable, healthy habits that will lead me to success over time.

Of course, improving my health and body composition in the long term is the ultimate objective of this, but in the short term, I'm only focused on building these healthy habits:

And there are definitely successes to report on that front.

My biggest success so far is that I achieved the holy grail of intuitive eating.

As I mentioned at the start, I wasn't going to count calories anymore. Instead, I was going to learn how to listen to my hunger signals by focusing on eating satiating foods instead.

So that's what I did: I listened to my hunger signals and I ate the high P:E ratio foods to satiety every day – never going hungry, never limiting myself and being satisfied after every meal.

Seriously, not getting fat while eating to satiety daily, is already a huge deal for me.

I have the numbers of my macros too, because, even though I wasn't counting calories during the day, I did measure and write down everything I ate on most days. I just checked my numbers at the end of the day, rather than during the day, so it wouldn't directly influence my ability to listen to my satiety signals as I was eating.

During the last four weeks, I averaged:

Clearly, I have found a mode to eat to satiation every day, without things moving in the wrong direction. And that's an amazing start to this journey.

My plan to set a really low bar for my workouts, so I would exercise daily, is working really well too. Not only is it pretty easy to stick to, but I'm already seeing some results.

I'm clearly getting stronger, and building a bit of muscle.

But the most important achievement here is that I'm never tempted to skip a workout anymore. Whenever I don't feel my best, I just decide to do a light workout. And knowing that I'll be back at it tomorrow, I don't feel bad about it at all – a huge deal for me.

This means that I'm most likely going to be able to keep this up indefinitely, which is amazing.

Other results: shaping up 💪

As I said, I can tell that I'm building a bit of muscle, most notably in my arms and chest. Other areas also seem to be slowly shaping up, such as my (now beardless) jawline and I think even my tummy.

It's hard to notice these visual changes though, as they're so subtle that I sometimes think I might just be seeing things that aren't there.

But I know that in these beginning stages, the mirror is not my friend because of the paper towel effect.

If you're not familiar, the idea behind the paper towel effect is basically that it's hard to see incremental changes in the beginning.

With a role of paper towels, it's hardly noticeable when you take the first sheet off. The role looks pretty much the same size as it was when you just bought it.

But as you're using more and more paper towels, the shrinkage becomes more and more noticeable. Each additional sheet shrinks the role disproportionately, because it made up a larger portion of the whole.

This exactly what you see in people's progress pictures. Results are hard to spot with the naked eye in the beginning, even if the weight loss is significant. But as the weight comes off, each additional pound is more and more noticeable.

Talking about pounds, it's time for some objective results:

As I've mentioned before, with this new focus on sustainable habit building, I fully expected the weight loss results in the short term to be modest at best.

With that being said, if I'm honest with myself, anything less than 3 lbs weight loss over the last four weeks would be disappointing and probably warrant an altered strategy.

Here we go, stepping on the scale now:

Not bad at all for less than four weeks of relatively mild effort!

Looks like things are moving in the right direction over all. I'm building healthy habits that are easy to maintain, I'm building muscle and losing some fat.

So what's not to love?

Of course, results are a bit slow compared to what I've done in the past.

And even though I'm trying to focus on long term health, and not on an arbitrary goal weight; realistically speaking, I still have a good 40 pounds to lose. And at this rate (losing 2.4% of my bodyweight per month), it would take me 9 months to get there.

Sometimes I can't help but feel like I'm putting the cart before the horse. Should I really be focusing on building healthy, sustainable habits, before I've gotten myself to a healthy body composition in the first place?

Sometimes I just want to hop on a crash diet to shed the pounds quickly and focus on maintaining healthy habits later.

But it's most likely just my impatience talking.

Because as I've noted before, it's a destructive pattern I'm prone to, to want to rush things and then burn out in the long run. Knowing that, getting to a fit and healthy body in less than a year, in a sustainable fashion, without starving or killing myself in the gym on a daily basis, sounds pretty glorious.

So I'm going to stay the course. 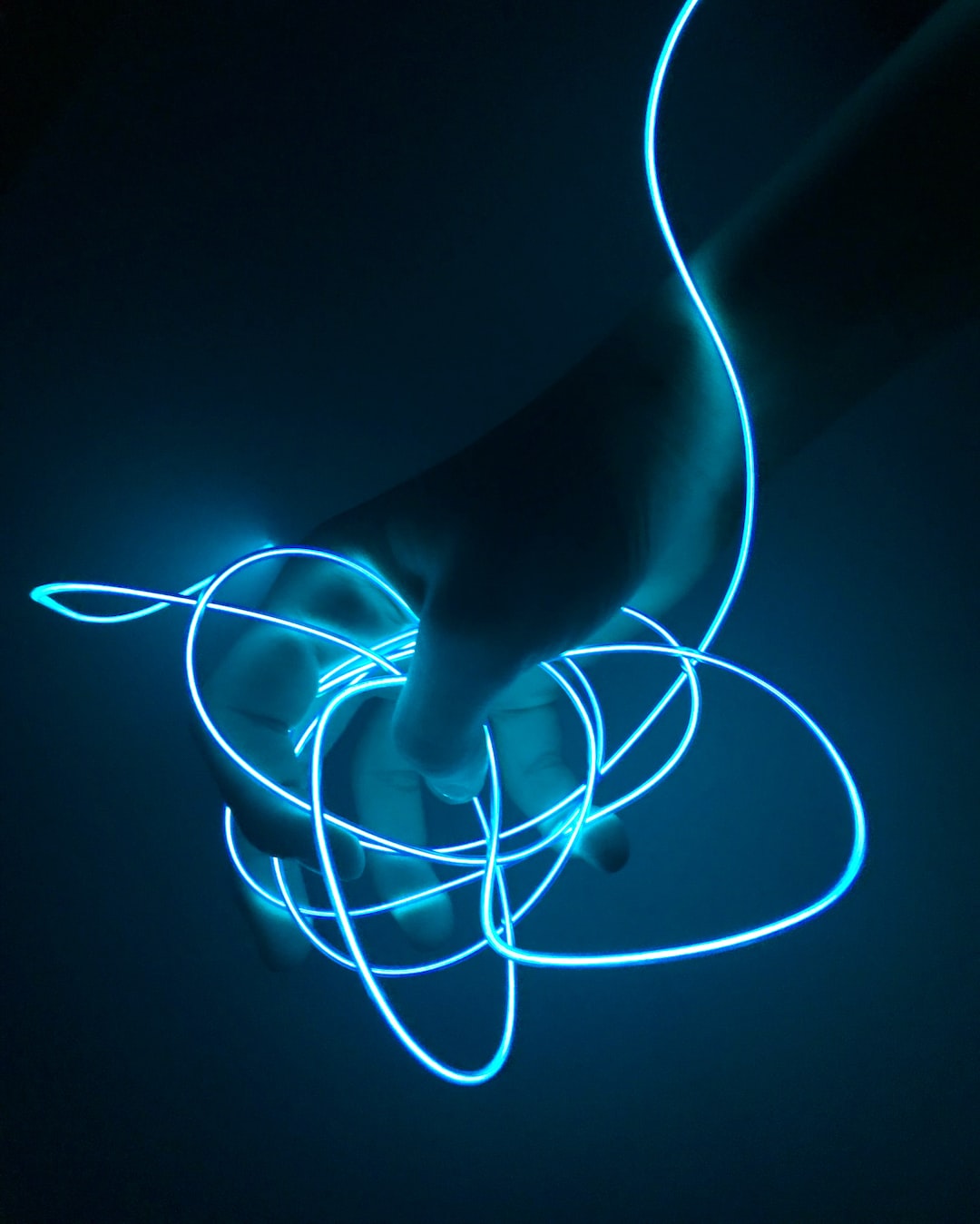 Imagine there was an object that was single handedly responsible for all sources of happiness in your life. 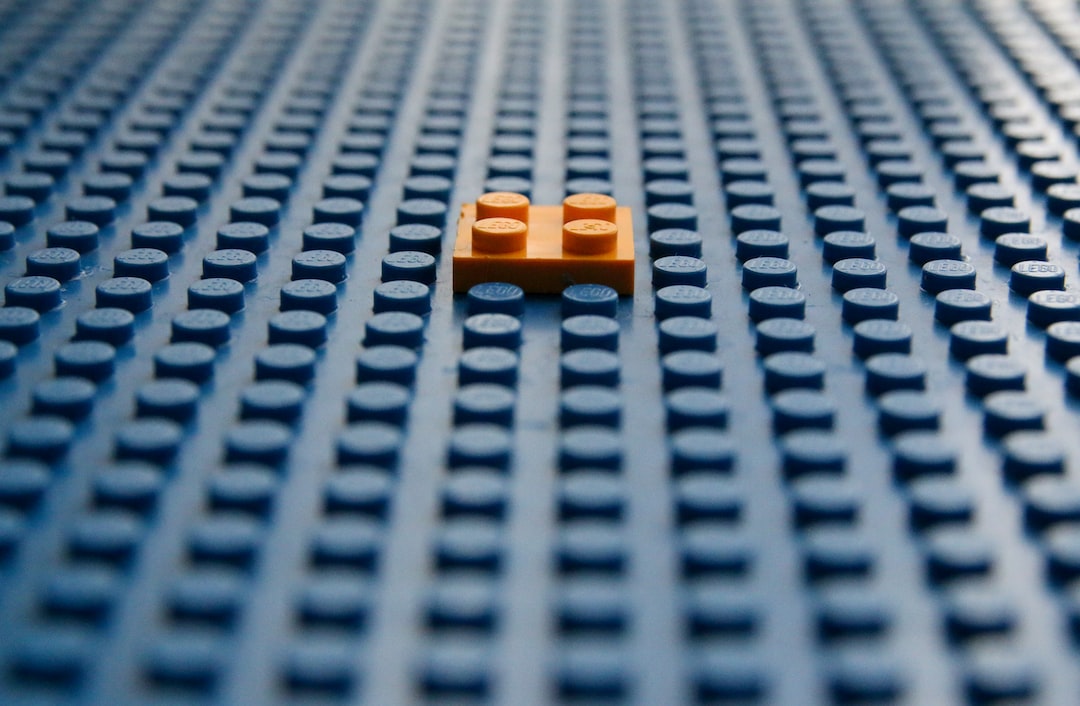 So it's been almost 3 weeks since I started my new system of habits to get myself in shape long term, and it's been quite challenging at times. Not that the habits themselves are hard to stick to – not at all. But that is kind of the problem.