After having stalled out completely on keto, I stumbled upon the Snake Diet by Cole Robinson on Youtube.

Robinson's approach was straightforward: according to him, the best, quickest, most effective way to get in ketosis and start burning body fat is to simply stop eating altogether: fasting.

Cole quickly dispelled the myths that extended fasting would put you in starvation mode, slowing your metabolism and costing you precious muscle, arguing that your body actually does the exact opposite: increasing your metabolism to give you the energy to find food, and increasing growth hormone to preserve muscle.

As a competitive lifter and personal trainer living this fasting-focused lifestyle every day, he definitely had all the muscle mass to back up his story.

Cole argued that your fat body contains everything you need to survive: fat for energy, water, minerals, vitamins. and amino acids.

"If you're fat, you don't need to eat!"
Cole Robinson

The only thing he recommended taking while fasting was snake juice, which is an electrolyte drink you can easily make at home with simple ingredients.

I loved Cole's no-nonsense approach and I loved the idea of having a tool in my toolbox that was so simple, cheap and guaranteed to work.

So I jumped right in.

I started with a 48 hour fast, and felt good. I had one big meal and jumped straight into the next fast: 72 hours. From that moment on, I started alternating 72 and 96 hour fasts, effectively having only two (large) meals per week.

And boy, did the snake diet deliver.

I lost 21 kg (46lbs) in less than 3 months on the Snake Diet. It allowed me to finally break the 100kg (220lbs) barrier again, getting me to a lower weight than I had been in over a decade.

Of course, this dieting approach is not for pansies, but it's also not as impossibly hard as you might think.

Unfortunately the fasting did trigger terrible gout attacks in the big toe of my right foot, which got so bad that I couldn't even fit in my shoes or walk normally anymore.

So after a few weeks of that, I decided to take a break from the snake diet, and immediately jump into the carnivore diet, which I had gotten interested in along the way.

During my time on the snake diet, I had read up on the carnivore diet. This diet is exactly what it sounds like: you only eat meat and other animal products, and that's it.

Eat when hungry, eat till full.

The rationale behind the carnivore diet is that meat contains everything the human body needs in its most bioavailable form. Essential vitamins, minerals and a complete and superior amino acid (protein) profile, including leucine and methionine, everything we need for optimal health and body composition.

In contrast, plants are actually poisonous.

Plants don't want to be eaten, any more than animals. Not by insects, not by animals, and not by humans.

And seeing that they can't flee or fight, plants have developed their own natural pesticides, to fend off hungry animals as much as possible.

Lectins, phytic acid, oxalates, goitrogens and gluten are just a few examples of the harmful substances found in plant foods.

These toxins can lead to a host of problems, including auto-immune diseases, inflammation and the malabsorption of vitamins and minerals, which in turn lead to things like anemia, depression,  and muscle and bone atrophy.

In addition to toxins, of course there's still the issue of the carbs in plant foods, the overconsumption of which leads to insulin resistance, metabolic syndrome, high blood pressure, high blood sugar, type 2 diabetes, heart disease and strokes.

In a sense, the carnivore diet, sometimes referred to as zero carb, can be thought of as keto on steroids.

I was very attracted to the simplicity of this diet and how it made sense from the perspective of our hunter-gatherer ancestry. I was also looking forward to being able to eat to satiation every day.

Not to mention, the people who adhered to this diet/lifestyle looked incredibly strong, healthy, happy and full of life.

From what I had read, the general recommendation was to not limit your consumption of meat at all during the adaptation phase, and that it was normal to feel very hungry in the first few months.

This ended up being very true for me.

I was absolutely ravenous.

I didn't weigh or count anything, but I was definitely consuming upwards of 2kg (4.5lbs) of red meat every day, in addition to a bunch of eggs, in the first few months.

I had never felt so good in my entire life. It was fantastic.

I had lots of energy from the moment I woke up to the moment I went to sleep, and generally felt like a million bucks at all times.

I felt incredibly strong in the gym, and I saw strength gains that I had previously thought were impossible to achieve without steroids.  🥩 🙌

My gout went away.

I slept better at night and was continuously sharp throughout the day, without any need for caffeine.

My skin got healthier and less sensitive. My teeth got stronger, cleaner and whiter. And I had no cravings for anything sweet whatsoever!

Also: I was just plain happier – as weird as that may sound.

BUT, I was also gaining weight at an alarming rate! ⛔️

I could tell that some of that weight gain was muscle, but definitely not all of it.

I had promised myself to not step on the scale during adaptation, but when I finally did, it scared me to death:

This makes a lot of sense in hindsight. I was still in the mistaken keto mindset of 'fat is good', thinking that eating high fat would not spike insulin (true) and give me the proper satiety signals (not true).

I would use lots of butter and tallow on already fatty cuts of meat, ironically to help with satiety and curb my ravenous hunger that was eating us poor.

In reality, it's the protein that gives off the stronger satiety signal, because it's the most essential nutrient. I didn't need high fat, since I still had copious amounts of the stuff on my body.

But I didn't realize any of this then.

Because of the weight gain, I was tempted to immediately jump straight back into the snake diet to get the weight back off again – gout be damned. But at the same time, I didn't want to give up on a diet that made me feel so amazing on a daily basis.

Especially considering that lots of veterans in the carnivore community tell you that weight gain just means that your body is healing and the weight will come off eventually.

Struggling to trust this process over the months that followed, I gained 18kg (40lbs) back in total, over the course of about 8 months.

And that weight wasn't going anywhere.

Even when I experimented with carnivore OMAD (one meal a day) for six weeks straight, I hadn't lost a single pound by the end of it.

Something had to change. 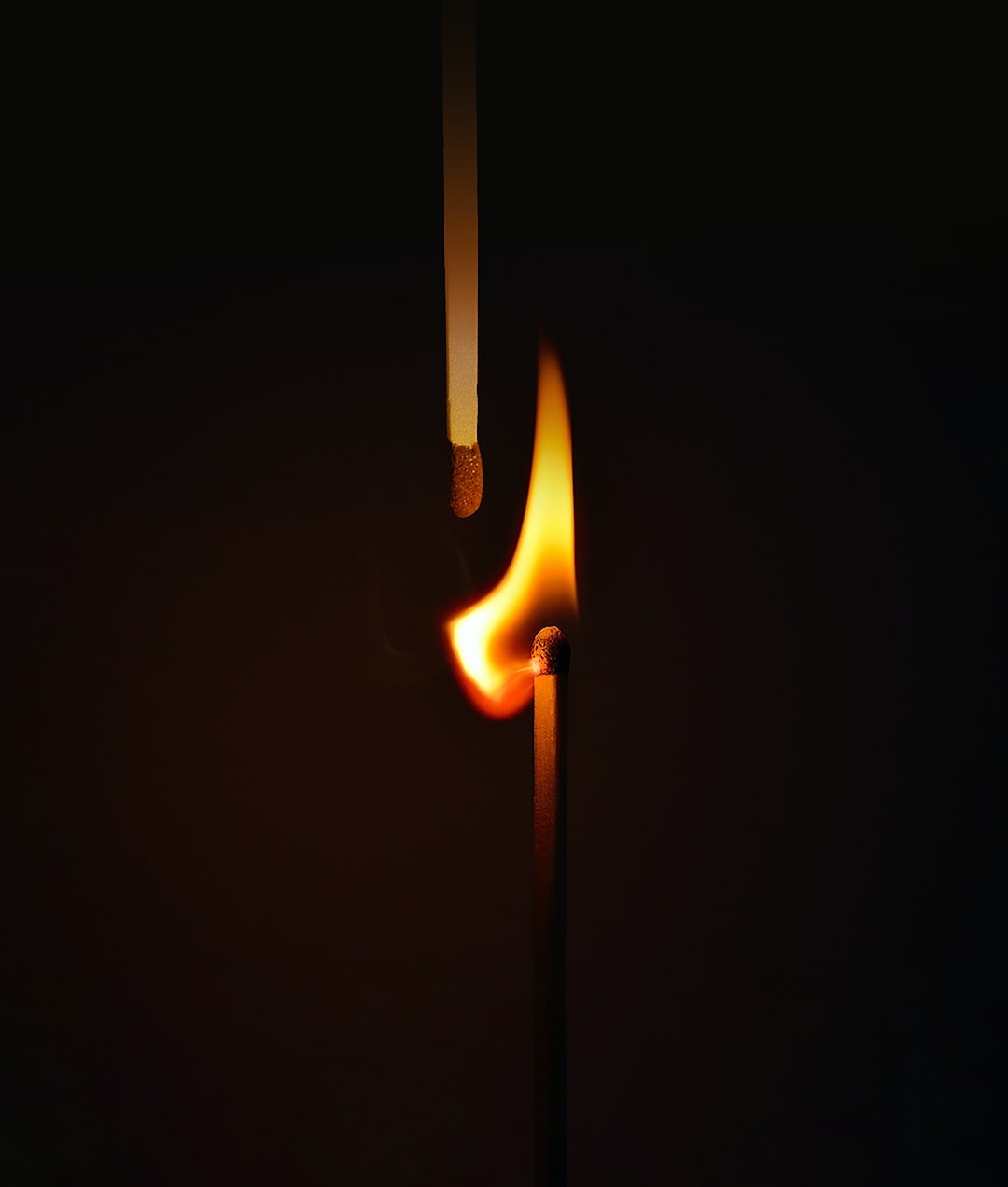 After analyzing the different approaches I've tried to getting fit, I've had a few major revelations about why I failed in the past, and what I need to change to do better in the future.

With my college days coming to an end, I didn't have time to exercise as much anymore and quickly got fat again. So I started counting with weight watchers, and later keto.