So after losing a ton of weight and getting a lot fitter playing rugby and lifting weights, my college days were coming to an end.

I got married, graduated college and got a job, which meant I didn't have the time to work out so much anymore. It was also a very stressful time with lots of family tensions and money issues.

So, like a true food addict, I started self medicating with terrible food again, and got really fat yet again. 🙄

Now my wife, Katie, had had some success doing Weight Watchers in the past, so she suggested we get on that together, and we did.

Weight watchers is a system in which you count points. Every food has a certain amount of points, and you have a certain point budget you get to spend every day.

Weight watchers steers you in what they think is the right direction by making certain foods very expensive point-wise, while making others cheap.

Like with any diet based around caloric restriction of some sort, we got some quick results in the beginning. I was perpetually hungry, but the consistent weekly progress made it worth it for me.

In practice, I was eating five bananas and a bunch of apples every day to curb my hunger, because those fruits were zero points, (despite being loaded with sugar).

But then, it simply stopped working.

I wasn't anywhere close to where I wanted to be yet, but the weight just stopped coming off. I still felt like I was starving daily, but the results just weren't there anymore.

Eventually, we got lax counting points and despite still eating the same foods, we started gaining weight back, until we eventually quit altogether.

In hindsight, this makes a lot of sense. I wasn't getting enough protein to feel satiated. And with all the fructose I was eating from dawn till dusk, I would also never allow my body to get into fat burning mode. More on this in a minute.

A year or two later, we were ready to try something else. Katie's mother had seen some good success following the ketogenic diet, losing weight with seemingly minimal effort, so we were interested in trying that.

Keto is a high fat, low carb, moderate protein diet that aims to bring your body into a state of ketosis, where you're burning fat for fuel exclusively.

I personally resisted this diet approach at first, because I had always "known" that fat was bad and weight loss was just a matter of calories-in-calories-out (CICO).

But, as I started to look into it and learned how it worked, I finally became convinced.

The simplified version of how keto works:

Fat is your body's preferred fuel source. It's clean, versatile, stable, and efficient: providing lots of energy per gram. That's why your body stores almost all of its reserves in this form: tens of thousands of calories worth, even in a lean person.

Glucose (sugar) is like your body's turbo nitro fuel, used for situations that require near maximal effort, such as sprinting or lifting something heavy. It provides peak energy spikes, but is otherwise inefficient and not good for stable energy supply. So your body only keeps a couple of thousand calories worth of glucose around, for special occasions.

In fact, your body can only handle about a teaspoon of sugar (5gr) in your entire blood stream at any given point. If your blood glucose gets much higher than that, you die.

So if you dump a bunch of glucose in your blood stream, your insulin levels will rise immediately, to get all this sugar out of the bloodstream ASAP.

Insulin signals to all the mitochondria that they should all stop burning fat and switch over to glucose burning, and it signals to the rest of the body that it should get busy storing glucose in the liver, in muscles, or wherever there is room, and store the rest as fat.

All carbohydrates turn to glucose in the blood stream sooner (sugars) or later (starches). So if you eat a high carb diet, you're spiking your insulin constantly, turning off fat burning and promoting fat gain.

So we started keto, which meant that, instead of weight watcher points, we were now counting net carbs – total carbohydrates minus fiber – and trying to keep that total under 20 grams a day.

At first, it was absolutely amazing. This was the first diet I had ever tried where I could eat foods I liked to satiation and still lose weight.

I ate lots of bacon, eggs, cheese, butter and avocado.

It was absolute bliss.
Until it wasn't.

I lost about 9kg (20lbs) without too much effort, but then it just stopped.

I stalled out for months, despite also combining keto with 16:8 intermittent fasting, and experimenting with cutting out dairy.

In hindsight, it makes sense that I wasn't losing weight, seeing that I was still consuming so much dietary fat.

This would be pretty obvious to anyone outside the keto community, but inside the community, fat is always okay to eat, because it doesn't raise insulin levels. And insulin is seen as the key to everything.

The only upside was that this diet was at least easy to maintain, as I could actually eat until satiated. So even though I wasn't losing any weight, I also didn't balloon back up at any point, which was something, at least. 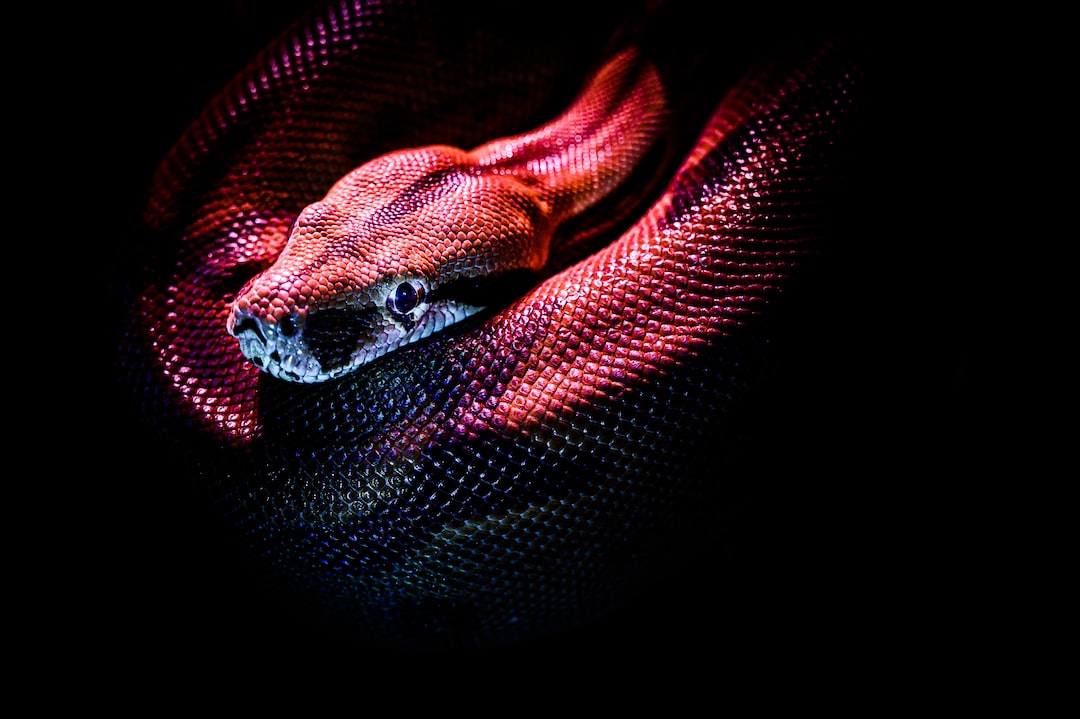 After stalling out completely on keto, I started fasting completely on the Snake Diet, losing an enormous amount of weight in no time. Then, I turned carnivore. 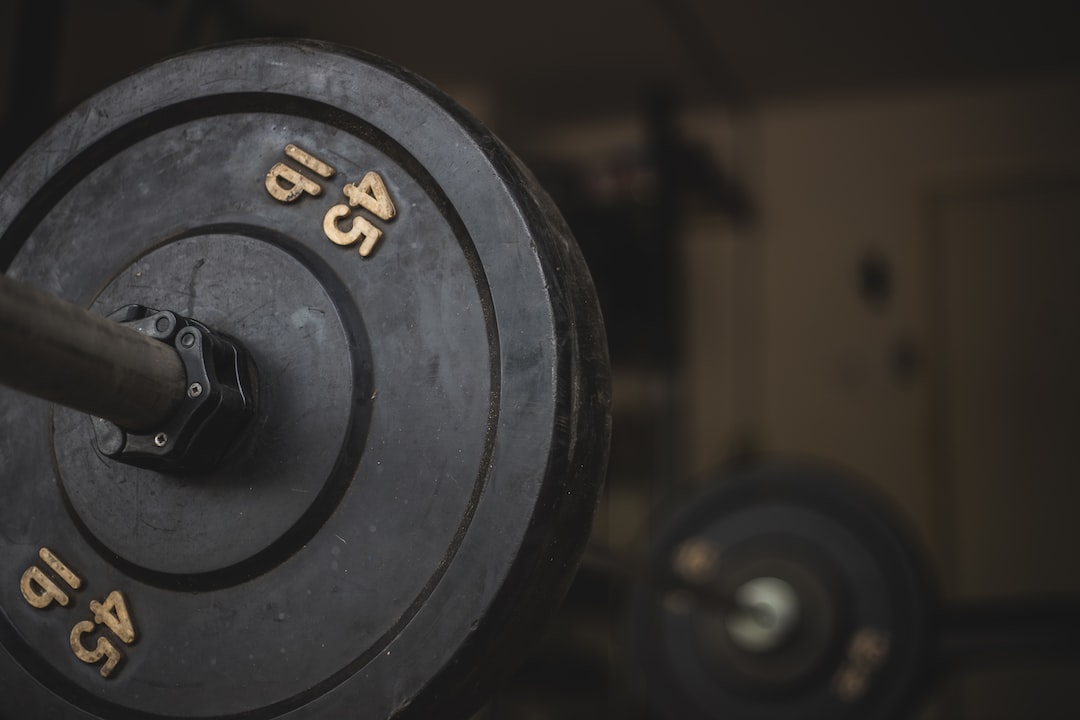 After losing a lot of weight through diet and exercise, I slowly gained back more than double what I lost initially, getting to my biggest yet. Here's how I ended up turning it around.