After the disillusion of failing to join the marines, I wasn't sure what to do.

I didn't want to get fat again, but now that I didn't have a clear goal that required me to be fit, I simply lacked the motivation to keep running so many miles while being perpetually hungry.

I ended up taking my foot off the gas more and more, and I slowly started getting fatter again.

Then, I had a brief episode where I got into lifting weights with Stronglifts and Starting Strength. Seeing that I didn't have a proper gym nearby, I invested in a barbell and squat rack and lifted in the back yard.

I saw some great results at first. But then, I started to develop all kinds of problems, such as severe acne all over my upper body and tendonitis in my right shoulder.

In hindsight, the acne makes perfect sense. After all, I was still eating margarine and foods cooked in fake butter, daily. These products are made from highly oxidative seed oils, which are highly inflammatory and terrible for your skin. Especially in combination with rising testosterone levels as a result of lifting, it was no wonder I got severe acne.

I had to find this out for myself years later though. The GP and dermatologist I saw for this issue just prescribed me some super expensive medicine with a laundry list of possible side-effects.

Then, I had to move for college, which meant I had to sell my lifting stuff.

In college, I felt completely out of place.

I lacked purpose, couldn't relate to anyone there, and the whole experience felt pointless and like a huge waste of time (which it totally was in hindsight).

So I got depressed as well.

At my lowest point during this time, I wasn't doing anything other than eating junk and watching tv series on my laptop.

Truly the worst time of my life.

This is also when I started growing a beard. To camouflage my lack of jawline.

The turning point came when I ended up reconnecting with an old friend at the same college. He was also getting into lifting, so we started lifting together.

Doing heavy squats, deadlifts and bench presses gave me the sense of purpose I needed, and so I started crawling out of the hole.

At the same time, a friend of a friend introduced me to rugby and I immediately loved it. Unlike many other sports, rugby actually has use for very big guys, as long as they're also strong (which I was) and in reasonable shape (which I wasn't).

I ended up becoming a prop.

I got really into it and worked up to exercising heavily up to 8 times per week.

I lifted heavy weights 4 times a week, did heavy anaerobic rugby practice 2-3 times a week and played 1 match on the weekends. I also combined this with 16:8 intermittent fasting.

As you can imagine, I lost some major poundage, 27kg (60lbs), doing this and got really fit.

Interestingly, I was still heavier at the end of this, in the picture on the right, than I had been even at my fattest in high school, despite clearly being a lot fitter.

The easiest explanation is that muscle weighs more than fat.

That being said, I was also clearly still overweight. I estimate my body fat percentage at the time to still be over 25%.

With my college days coming to an end, I didn't have time to exercise as much anymore and quickly got fat again. So I started counting with weight watchers, and later keto. 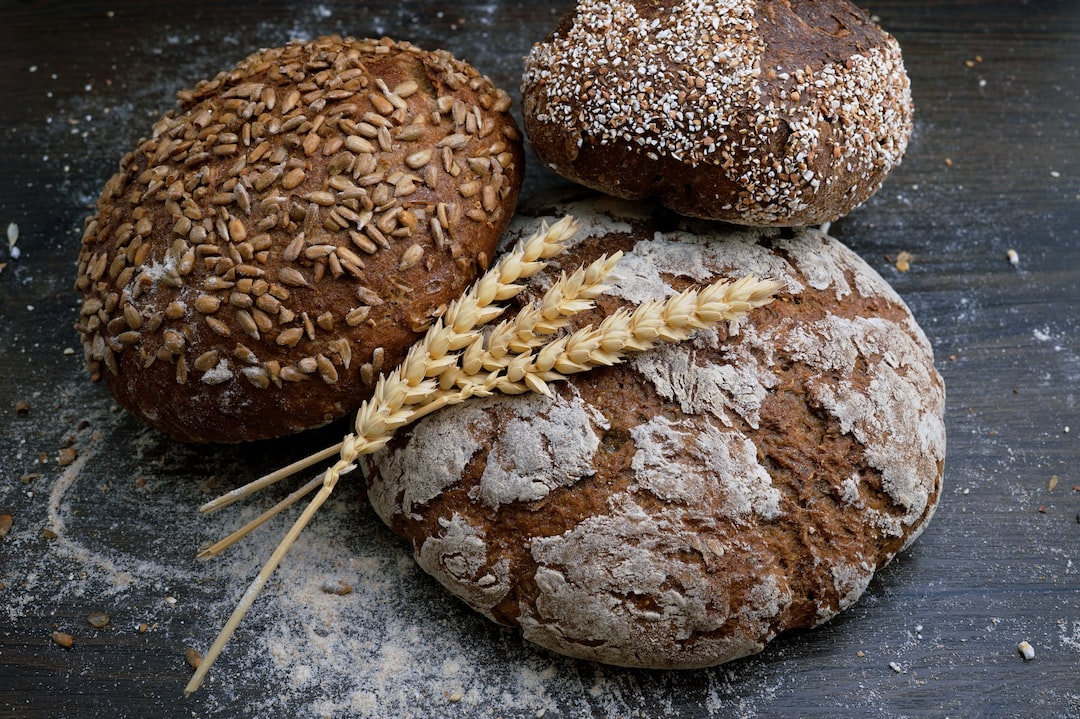 Over the years, I've tried many approaches to getting fit, from extreme dieting to extreme exercising, all with varying success. In this series, I share my story, my biggest lessons learned, and how I'm zeroing in on health today.

corné
—
Diet chronicles (2): college – becoming obese and turning it around
Share this