Beef-only turned out to be surprisingly hard, considering that I find straight carnivore pretty easy to adhere to. In hindsight, this is probably due to the fact that I was only consuming high protein beef sources, namely 90% lean ground beef and bottom round steak. We had bought these meats in bulk because of their nice and high P:E ratio but it may have been too much of a good thing, because I really started craving fat, especially missing my eggs. 🍳

And although I did feel a little better in some ways, I attribute most of that to quitting coffee/caffeine cold turkey. The sensory-specific satiety I was hoping would help me eat less, didn't occur at all. If anything, it was the opposite: because I could only eat this one thing, it wasn't very satisfying mentally, and I tended to overcompensate by wanting to eat more.

Despite all of that, I lost 2.4 lbs in that first week alone.

Still, I decided I didn't feel better enough to keep up the experiment.

But rather than just giving up, I wanted to at least get something out of this experiment, so I started reintroducing foods slowly, one each day, carefully watching how they would affect me.

I started with eggs, then cucumber, tomato, lettuce and some dairy, namely cheese and sour cream. 🧀

I noticed I don't respond well to the dairy, unfortunately. My skin starts acting up. But all the other foods were more than fine.

The eggs and the dairy also helped me raise my fat intake, which made me feel better in a number of ways. I started feeling more rested after a night of sleep, had more stable energy throughout the day, bathroom visits became more regular and meals also provided a deeper level of satiety.

This is all congruent with what Katie and I learned that week while listening to podcasts and interviews of people like carnivore yogi who noticed their hormones/adrenals getting out of whack on too high protein and who felt and performed a lot better on higher fat.

So I slowly started upping my fat intake over that second week, and still lost another 3 lbs despite all that!

At that point, all bets were off. I thought I had cracked the enigma, and started incorporating more and more fatty foods that I wouldn't normally consider eating because of their relatively low calorie to satiety ratio. At the same time, I started becoming more and more lax with tracking my food intake.

And although I definitely did feel better on more fat and not-so-extremely-high protein, I also knew in the back of my mind that I was probably overeating by a lot.

And so this month's story has a bit of a sad ending.

I gained almost a pound back in the last two weeks of this month, which is actually surprisingly little, considering that I really went off the deep end, eating all the fatty foods without counting (stupid, I know 🤦🏻‍♂️).

Luckily, I still end up with a net loss over the month, because the first two weeks were so successful:

These were my measurements this morning:

So still good progress, although it could have been a lot better if I hadn't gotten carried away with my higher fat experiment.

My lifts are also improving across the board, with some of them getting pretty close to my all time best, which is really exciting – especially considering I'm now a lower bodyweight than I was when I set those PRs.

I even hit 6 pull ups the other day, which is something I haven't been able to do in over a decade. Last time I did that I was 60 lbs (27kg) lighter than I am now, go figure! 😵

So I learned a number of valuable lessons this month:

*This last point might only be true for processed foods like cheese, sausage and bacon, though, because I've never found this to be the case with things like brisket.

Unfortunately, it seems like I uncovered that there is a bit of a tradeoff between high protein and high fat here, with high protein providing lots of satiety per calorie, thus helping weight loss, and high fat providing a higher level of well-being, but less satiety.

So it seems like I have to choose between losing fat and feeling good.

I've decided that if that's the case, I'm going to have to choose losing fat, because it will help me feel so much better in the long run.

So I'm going back to eating more protein than energy (gram for gram), but I am also going to try to not overdo it on the protein, aiming for a maximum of 2:1. That's my plan for the next month. I'll check back in on November 1st. 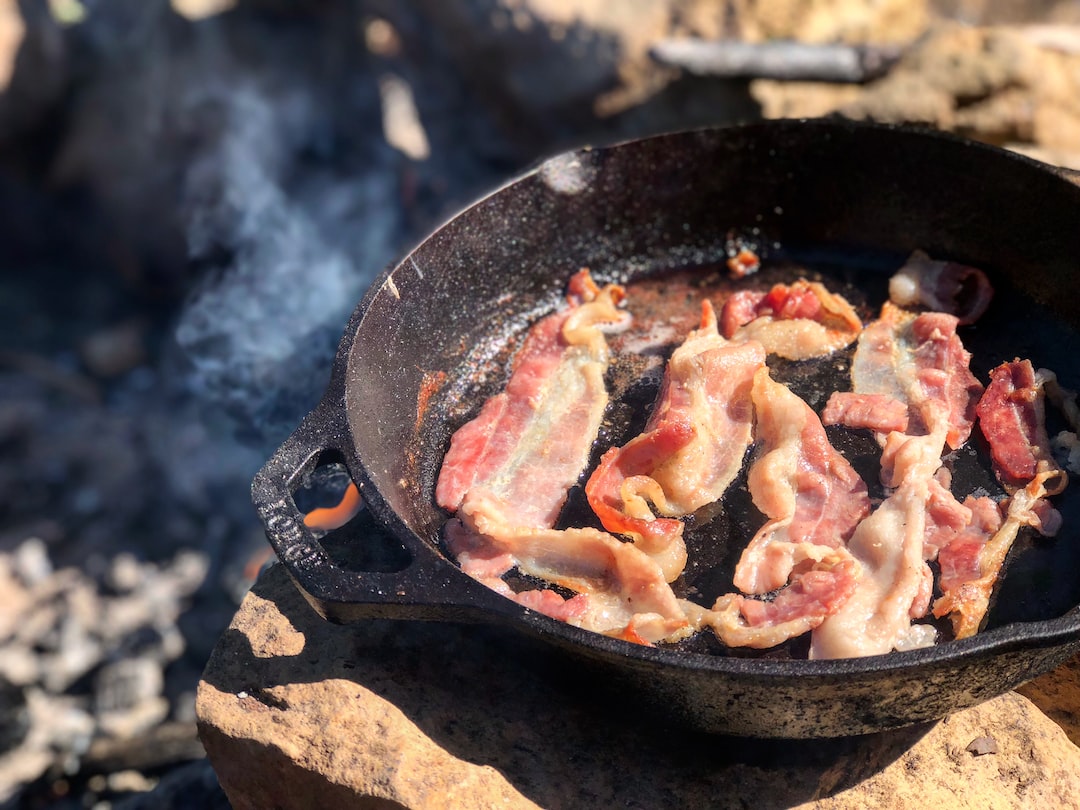 November 5th, apologies for the late update here. Lots has happened and there's been yet another change of plan, so let's get to it.So first of all, I didn't do what I

First installment of a series of mini lessons I learn while growing into an actual software engineer on the job. Today: Tailwind specificity and why overriding classes doesn't work.