Last Saturday, I finally immigrated to the United States of America. But after safely having cleared immigration, Delta Airlines wouldn't give me my luggage back. Instead, they threatened to send my bags, with all of my most valuable possessions and memories from times past, back to Amsterdam, where I came from. This is my account of this crazy story.

November 9th, 2019. After going through an immensely bureaucratic process for almost 20 months to obtain my IR1 immigrant visa, it was finally going to happen: my family and I were finally going to live in America; in the Atlanta area.

My American wife and kid had already gone ahead so I could tie up loose ends in peace. And I spent the last weeks having to sell, give away or trash the better part of our stuff, because only a very few carefully selected  items could be taken with us across the ocean.

I booked a round trip to Atlanta from Amsterdam on the off chance that something would turn out to be wrong with my visa after all, resulting in migration services sending me back. For this reason, my return flight was planned for the day after.

At baggage drop off at Schiphol, Amsterdam airport, I pay extra to take extra luggage to Atlanta. Because I don't intend to bring the bags back, they actually only charge me half price. The airport assistant from Delta/KLM does urge me not to forget to pick up my bags in Atlanta. So far so good.

After a very pleasant flight, I arrive at Atlanta airport. The last leg of the immigration process turns out to be really quick and painless, they check my IR1 visa and I soon hear those magical words:

"Congratulations, sir, you are now a permanent resident of the United States of America!"

Happy with this process finally being over and excited to see my wife and 1.5 year old son again after being separated for over two weeks, I go to pick up my bags with a skip in my step.

Surely, nothing can go wrong now?

But no matter how long I wait at the baggage carousel, my bags aren't coming.

After a long time, I finally start asking around and a Delta person in a red shirt checks my label numbers in the system. Then he tells me not to worry, because my bags are going to JFK airport, New York!

Mortified, I tell him that there must have been some mistake, because my bags are not supposed to go to NY at all. He sends me downstairs to talk to baggage services.

I hurry to baggage services and find two very sour ladies in purple shirts, who were supposed to help me. One of them is named Inez, and she tells me that my bags are already at e-concourse, meaning that they're behind lock and key and ready to be flown to JFK tomorrow, and then from JFK back to Amsterdam.

At this point, I'm absolutely shocked. The emotional weight of leaving my country, my home, my job, and my friends and family for an uncertain future in a new country is heavy enough, but to then have the very few possessions that I was able to bring from my previous life stripped from me like that, was pretty rough.

When I tell the ladies that there's been a mistake and that my bags are not supposed to go to JFK at all because I'm planning to stay in Atlanta, the ladies get even more annoyed and unhelpful. They shrug and tell me there is nothing they can do, because the bags follow my ticket, meaning they're going to be routed back to Amsterdam, through JFK and there's nothing they can do.

They told me that, because my return flight was scheduled within 24 hours after the flight to Atlanta, the whole ticket was being treated as a single flight from Amsterdam to Amsterdam. So my bags are set to fly from Amsterdam, through Atlanta and New York right back to Amsterdam without me ever getting access to them. Makes sense, right?

When I express my disbelief at the fact that Delta would literally ship my bags 10,000 miles around the world, only to let them end up back in Amsterdam where they came from, and they won't even let me do anything to prevent it, they tell me I'm going to have to talk to their manager.

The manager is very short with me and tells me there is nothing they can do about it and I'm just going to have to schedule a pickup through UPS or FedEx.

So there is nothing left for me to do but to go to my new home with nothing but my hand luggage. Not what I imagined my first night in a new country to be like....

When I get home, my wife is shocked to hear the story, and she spends pretty much the entire evening on the phone with Delta customer service, where everyone continues to be incredibly unhelpful. Person after person tells us there is nothing they can do, and that we're just going to have to wait until Sunday afternoon, when the flight back was scheduled, to see what happens to the bags, and hope against hope that they'll get stuck at JFK, so we can arrange a pickup.

That Sunday morning, we talk to a few more unhelpful Delta people on the phone to try and get them to stop our bags from leaving Atlanta, where we are, to fly back across the ocean, where we came from, for no reason. But no luck.

Then I get the bright idea to formally cancel my return flight to Amsterdam. Seeing that everyone kept telling us that they can't help us because the bags follow the ticket; maybe cancelling the flight back will also stop our bags from boarding an intercontinental flight without us.

Unfortunately though, our cancellation doesn't stop our bags in their tracks and we have to sit idly by as our bags take off from Atlanta, where we are, on their way back to Amsterdam thousands of miles away.

But then, with a stroke of luck, our bags do get stuck at JFK airport.

At this point, we actually don't know whether to be happy about that or not, because we had already talked to my family back in the Netherlands making plans for what we would do if the bags did come all the way back to Amsterdam.

Either way, the bags are stuck at JFK, and so now we had to figure out how to get our bags back to Atlanta from JFK airport.

The Delta people on the phone had kept mentioning this pickup by FedEx or UPS thing; and from the way they said it, you'd think it'd be a straightforward process. But as we soon found out, it's anything but.

As you can imagine, you can't just tell FedEx or UPS to go pickup a gray bag and a brown bag at JFK airport. They need to know exactly what to pick up where. So you need to get a shipping label and attach it to your parcel.

But obviously, we can't do this ourselves because we're not at JFK and we're not in possession of our own bags – which is the whole problem. Yet, when you call Delta or JFK airport about this problem and ask them how they deal with such an issue, they have no idea what you're talking about.

So the talking to Delta is not going anywhere, as per usual at this point, until finally, we get a lady who understands the problem and tries to help. She puts us on hold for a few times to find out what to do exactly.

Then, she comes back and tells us they've decided they're just going to put the bags on the next Delta flight back to Atlanta.

We're delighted and really thankful, of course! But we're shocked too, because this is what we had wanted all along, and none of her colleagues had been willing to help us out.

She told us: "You're welcome! Thanks for flying Delta Airlines!".

And we had a good laugh about that, actually, because after this horrible adventure, we're pretty sure we're never flying Delta again!

Because this website is a Ghost publication hosted on a DigitalOcean droplet, I've had to spend quite some time over the last few days learning about SSL-certificates and how to actually install them on my web server manually. Here is what I learned. 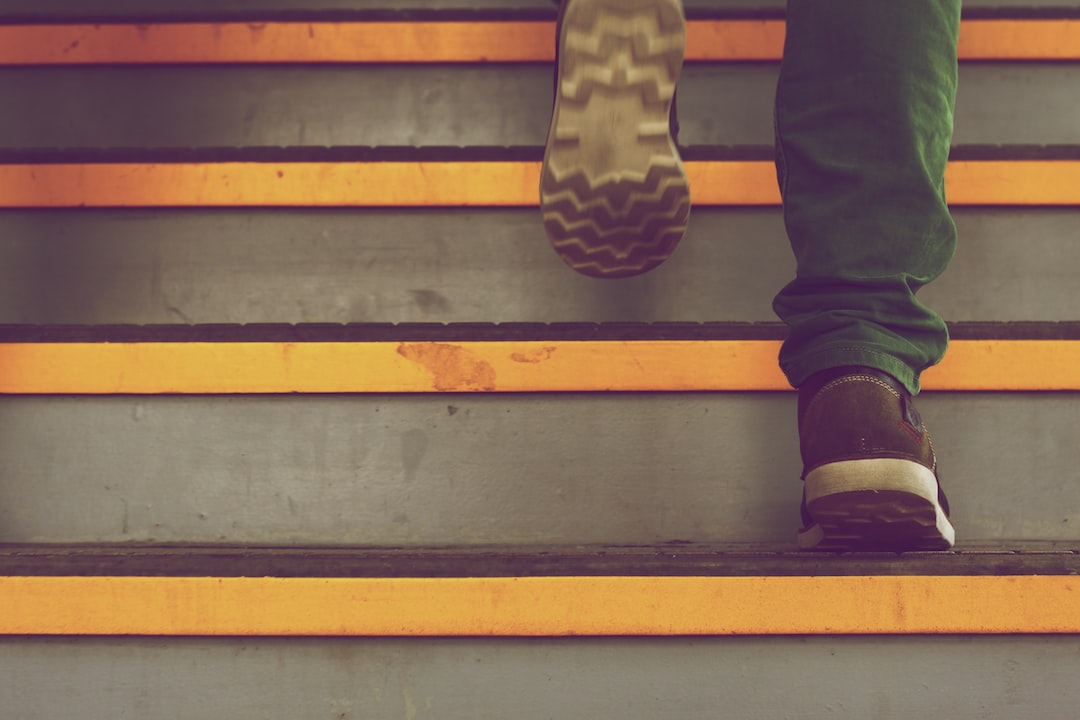 Hierarchy is entirely underrated, especially in my home country of the Netherlands. Hierarchy can bring you so much, both as a society and as an individual. Here's why.

corné
—
How Delta almost shipped all my stuff 10,000 miles around the world for no reason
Share this