I can't say I've retained much from all the years I spent in college, but one thing I definitely did pick up is academic writing. Unfortunately, this actually turned out to be one of the first things I had to unlearn, after I reentered the real world. Here's why.

Writing like an academic is fundamentally writing for peer-reviewed, scientific papers. And that means that you are reporting your findings in a way that is as comprehensive, detailed, and substantiated as possible.

Your argument is  full of references, reservations and provisions, because you want to present a balanced, nuanced position, that is substantiated by as many sources as possible.

Any hint of opinion or bias is out of the question. If you don't want to be torn apart by your peer reviewers, every claim you make needs to be based on some tangible fact or scientific theory.

Indeed, the more scientific theories you manage to incorporate into your paper, the more comprehensive and impressive it becomes from an academic perspective. Which is why academic papers usually feature a list of references that is many pages long.

It's not considered a problem if your paper becomes unreadable as a result of all the references, reservations, provisions and other obscurities you build in to cover yourself from criticism.

In fact, in academic writing, it's almost a virtue if you write in such a way that people have to read every line twice to get what you're saying. If people don't get your point, that's okay. They're obviously just not as intelligent as you are.

How different is writing for the real world?

In the real world, you're fundamentally writing to sell something. Whether you're selling a product, a service, advice or even your own writing itself, you're trying to please the reader in some way.

And you're aware that there are thousands of other things competing for the reader's attention. So you can't get away with writing pages and pages of impotent blah blah covered in obscurities.

You have to have an actual point; and you have to make it quickly, or you will lose your readers.

This means that you want to:

Writing in this way takes a lot more creativity, but also more courage, because you actually have to stand for something. You can't hide behind raw data points or behind your references of what someone else said, once.

Instead, you have to take a position and stand for it, yourself. You have to make an actual argument.

Trying to convince your audience, you can not say:
"As Durkheim's theory suggests..."

Instead you have to say:
"Here are 3 reasons why you should buy our product.."

As a business consultant, you can't say:
"Research shows a strong correlation between..."

Instead, you have to say:
"Based on my experience, I recommend the following approach.."

Personally, I found out the hard way that academic writing doesn't work in the real world.

The emails I used to write to my clients as a young junior consultant, straight out of college, were definitely comprehensive and correct; unbiased and based on reliable sources that were thoroughly referenced. But they were also unreadable, endless, spineless pieces of time-sucking blah blah without a shred of actionable information in them. They were no real use to anybody.

I soon realized that if I wanted to make things happen, I had to change my writing. I had to write short, clear emails with one single message that was easy to understand and even easier to reply to.

Learn from my mistakes.

Stop worrying about being comprehensive, balanced and unbiased in your writing. Realize that people's time and mental space are limited. Nobody has time for academic writing.

And write to sell! 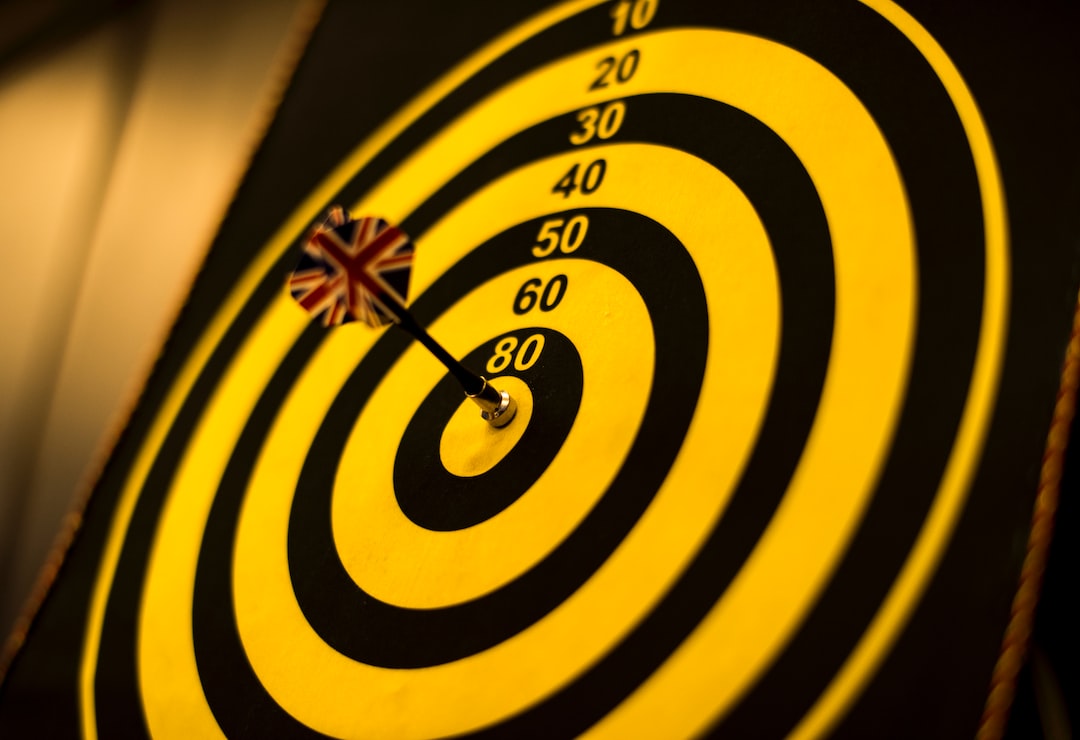 Most people seem to think that the goal of education should be becoming a well-rounded individual. But I disagree. I would argue that mastery is actually a way better goal. Let me explain.

The company I work for has been hiring, recently, and it's been really interesting to experience the hiring process from the employer's side, for a change. Here's what I learned.First of all,