I am on the job hunt! And it's actually really exiting, because I'm using Crash. No more blasting out the same resume and cover letter to dozens and dozens of companies. Instead, I create tailored pitches for specific opportunities and use my Crash profile to show off skills. Here's how it works:

Crash is a career launching platform that you can think of as a reverse job board. The Crash approach to the job hunt basically follows two core principles, namely show, don't tell and quality over quantity.

Show, don't tell is common advice among writers. It's a technique they use to make their writing more engaging. Instead of saying "it was very cold", a good writer will describe the character shivering, seeing their breath, putting their hands in their pockets, etcetera.

Crash allows you to use that same technique on the job hunt.

Instead of merely listing your skills and credentials on a dry paper resume, you're going to use the power of the internet to actually show what you can do, using:

I personally like using loom to demonstrate my skills, because it allows you to record your screen while you film yourself presenting whatever it is you have on there.

But of course, you can also use a blog you wrote that demonstrates your expertise. Or link to a website you set up, or an app you built, graphics you created, a #nocode workflow, a Zapp, you name it.

Crash allows you to include a portfolio of stuff you've created that you want to show off, as well as claiming a so-called tech-stack of digital tools you're familiar with.

To give you an idea of what this looks like, you can find my profile at crash.co/cornevanstraten

Your 60 second elevator pitch video is going to be the cherry on top.

The second principle of the Crash approach is quality of quantity.

Instead of blasting out the same resume and cover letter to dozens and dozens of different companies, you're going to carefully pick a handful of companies that you would really love to work for and go all in on those.

Next, you're going to make a personalized, tailored pitch, in which you tell this company what you love about them specifically, why what makes them unique resonates with you, why you would be a great fit, what skills you bring to the table and what you plan to do in the first months after you get hired.

Finally, you're going to combine principle one and two, by including a freebee. You do a small amount of work upfront (for free) and send it along with your application. This is not only a great gesture of generosity, but it will also allow you to give a little bit of a preview of what your work will be like.

You can just imagine the look on the hiring manager's face when you do all of this.

In case you can't, I made a little meme to illustrate it:

Of course, job hunting like this does take a fair amount of work.

But personally I would much rather put in the work to show the unique value I bring and land a fulfilling job at a company I really want to work for, than choose the "spray and pray" approach, blasting out dozens of applications indiscriminately, hoping one falls through the cracks of the faceless machinery of resume scanning AI so many companies use by default nowadays.

Only 18 days go by from launch to first job offer, for the average crasher, compared to months using the conventional approach. So I don't know about you, but I'm doing it this way. 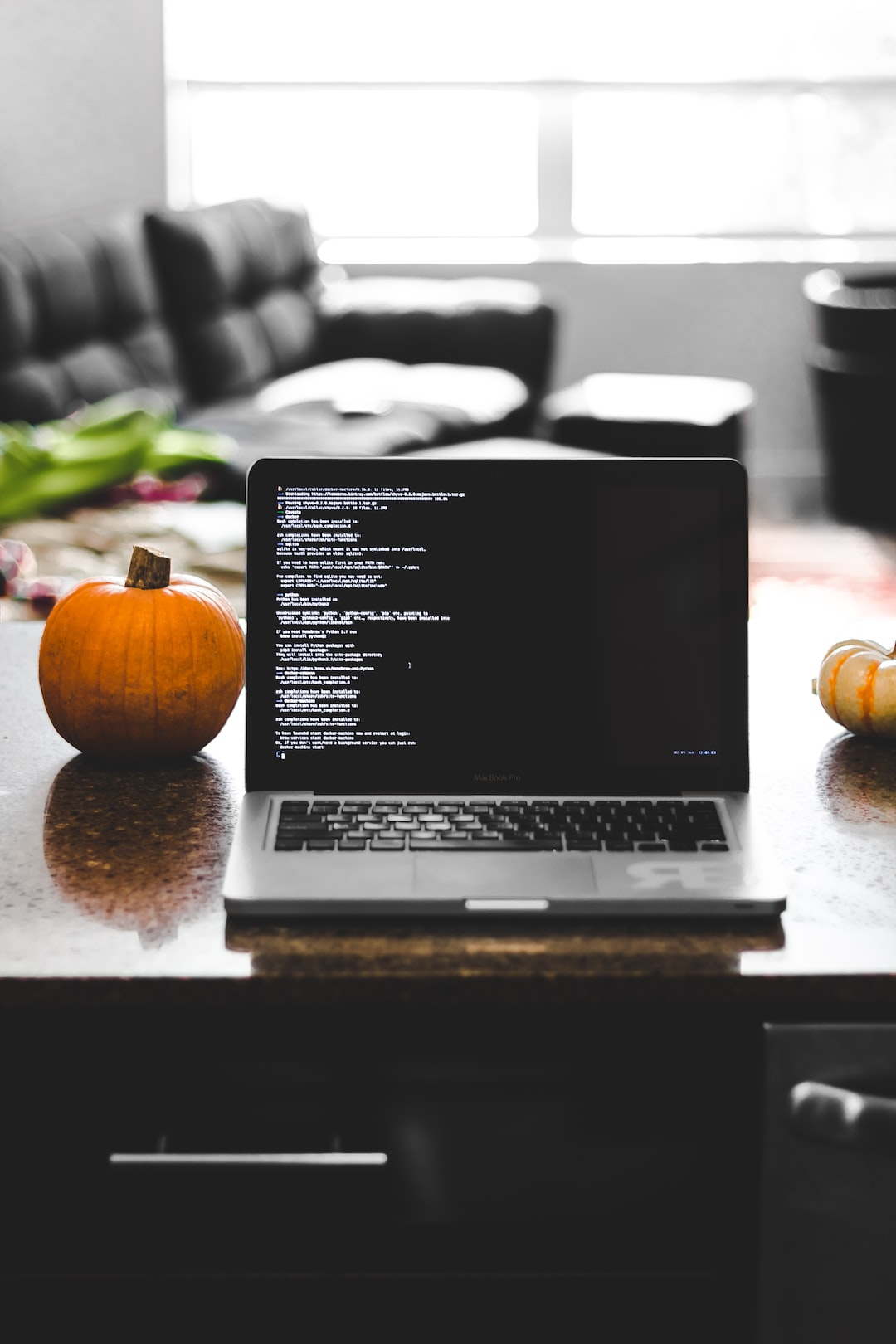 Given a list of numbers a and a number k, return whether any two numbers from the list add up to k.

I recently interviewed two experts in the professional development space to learn more about the training opportunities in the Atlanta area. Here are 3 tips for managers looking to develop their talent further in 2020.

corné
—
How I'm crashing into a new career: 2 principles of a good job hunt
Share this